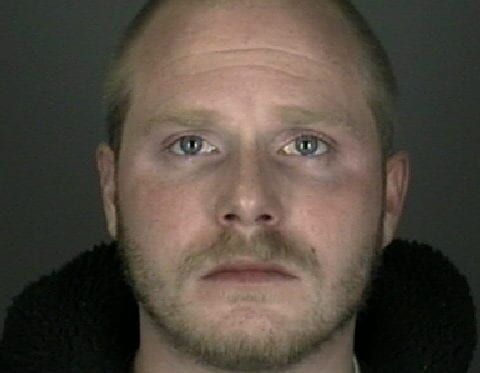 COLONIE — Police arrested a 28-year-old Cohoes man on Tuesday, Nov. 5 for allegedly travelling to town to have sex with a 13-year-old girl.

Robert McFarland sent sexually explicit texts, including nude photos, to who he thought was the teenage girl but who really was an undercover investigator.

He set up a meeting with the girl so the two could engage in sex, but instead of meeting the girl he was put in handcuffs.

There are no known real victims, and there was never a real 13-year-old girl in communication with the defendant, said Lt. Robert Winn.

However, due to the nature of the charges anyone who believes that they may be a victim or has information is urged to contact the Colonie Police at 518-783-2754.

McFarland was formally charged with the felonies of attempted rape, attempted criminal sex act and attempted dissemination of indecent material to a minor.

He was sent to the Albany County jail pending court action.

ON THE BOOKSHELF: The simple pleasure of reading

UPDATED: Mahan beating Scaringe by 62 votes with 726 absentees to count