Colonie police are highest paid employees, and they earn the most through overtime 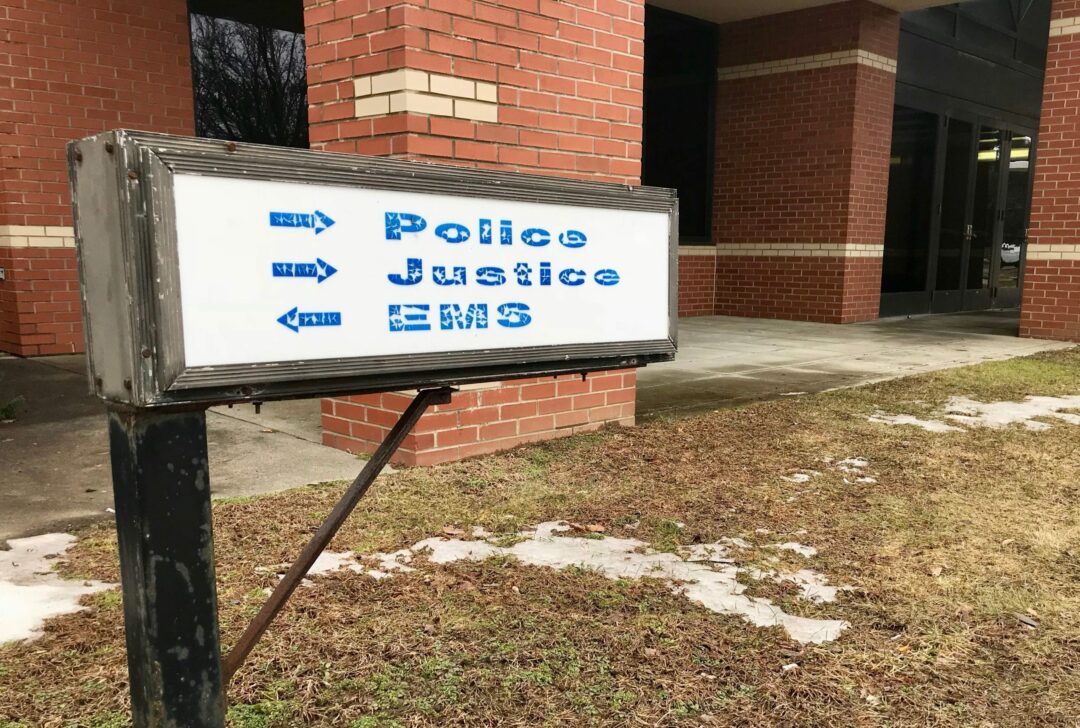 COLONIE — Salaries, wages and benefits make up about 68 percent of the town’s $95.6 million budget. To put that into dollar and cents, the town will spend $65.2 million this year on its employees in wages and benefits.

In Colonie, not unlike other municipalities, the Police Department is the most expensive, about $15.7 million a year, and its employees — police officers, sergeants and command staff — dominate the most over time made and are the highest paid employees (see charts below.) In 2018, the town budgeted $1.6 million for overtime in the police department but the department spent $2.2 million, about $600,000 more than was allocated.

Overall, the town spent about $3.7 million in overtime in 2018, according to Acting Comptroller Chris Kelsey.

Police Chief Jonathan Teale said much of the overtime is out of his hands, such as when officers are called to testify in court proceedings, when officers cover “short shifts” to fill voids left by retirements, when there are in depth investigations going on or when there is bad weather and there are multiple accidents and other traffic issues.

Also, he said, a portion of the overtime is reimbursed by outside sources like grants and private entities, like a church or a school, who hire police officers for crowd controls and/or traffic control.

And each incident, Teale said, generates many more calls to the dispatch center. For example, two dozen or more people may call 911 about an accident on Alternate 7 and each phone call represents a degree of workload.

Traffic, he said, is another reason for overtime going up. The town is growing, but in addition to local traffic, or people who live in Colonie, there are some 250,000 vehicles that travel through the town going to and from work every day. Often times the main roads are congested and that leads to accidents which add to an officer’s workload and ultimately overtime.

Over the years there has been talk of a county-wide dispatch center and while the different organizations do work together, Colonie along with a number of other municipalities do their own dispatching.

“Personally, I like having our own dispatch center,” Teale said. “Our dispatchers are highly trained, they know the town and they and they put out a great service. They have done everything from helping deliver babies to talking people through CPR. They really are professionals at what they do.”

The department has 113 officers now and there is money allocated for 115 in this year’s budget.

“We keep an eye on it and we did increase the number of patrol officers in the last two years.” Teale said of overtime and efforts being made to reduce it. “In my mind, we need to add dispatchers so we can better the operations and reduce overtime.”

While taxpayer likes to see overtime numbers go up, it does, in some cases, make budgetary sense in that the municipality can fill a few shifts on overtime rather than hire a new employee complete with a benefit package.

“I view it as OT is a short term solution,” Teale said. “If you use a lot of OT to fill positions you have people do double shifts and that means they are tired and that increases a person’s stress level and ultimately you don’t get the performance you don’t want. When people are tired and stressed they make mistakes.”

The department is beginning the process of filling in the two open police officer slots, but it is an arduous process that could take up to a year. It starts with a Civil Service list and a includes a physical agility test, mental and emotional stability tests, the academy and field training.

Salaries and benefits for the remaining town employees is about $49.5 million and about $1.5 million on overtime.

The number of employees varies, depending on the time of year, but the town issued 933 tax forms this year for 2018, which includes full time, part time and seasonable employees.

Benefits include health care, worker’s compensation insurance, the town’s contribution to the state’s pension fund, its share of the Federal Insurance Contribution Act and the reimbursement of certain Medicare costs for retirees.

The 2019 budget is 5.26 percent higher than a year prior. One reason for the increase in spending is the town settled contracts with each of its seven unions which will cost 4.4 percent more, or $1.7 million, a year starting this year. The cost of benefits will increase by 5.36 percent, or $1.3 million, starting this year, according to the budget.

Throughout the somewhat contentious budget process, Supervisor Paula Mahan said she would not skimp on public safety.