Auld Lang Syne: A look at the top 2018 stories in Colonie 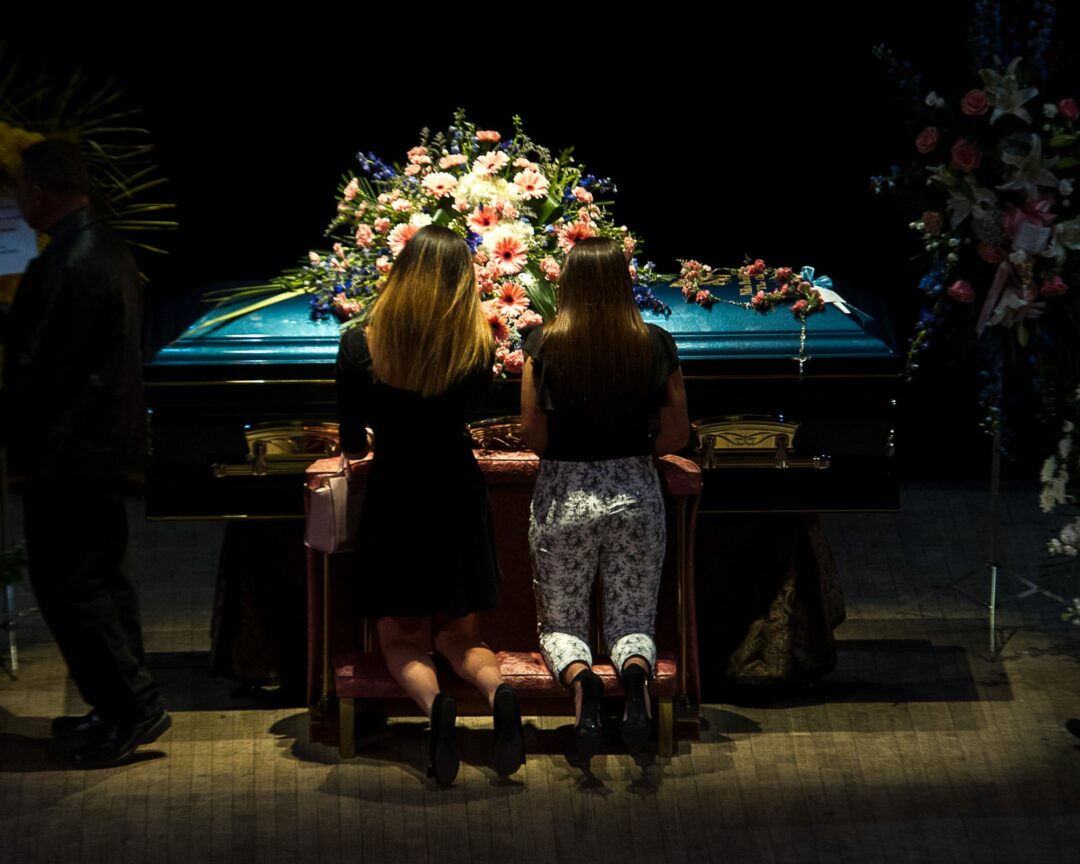 Despite going up in 2018, taxes are still relatively low, the school districts are superb, the amenities are second to none and fire and police protection are outstanding. So, of course, people want to develop in the Town of Colonie.

Of course, with development comes opposition because of all that comes with it — less open space, more traffic and what some see as a further erosion of the town’s historic rural character

Because development impacts everyone in town — for good or bad — it is the top story of 2018. A number of smaller projects caused more than the expected share of friction between existing neighborhoods and developers, like the Stewart’s on Fuller Road and The Summit at Forts Ferry, but three large projects in 2018 include:

In one of the largest free standing projects the town has seen in recent memory, the Planning Board granted permission to the Galesi Group to build a 150-000-square-foot office building at the site of the former Starlite Theater site off Route 9.

The office building will be a new headquarters for Ayco, a financial services company under the umbrella of Goldman Sachs. A day after the Planning Board granted final approval, the town’s Industrial Development Agency granted an incentive package worth about $12 million to construct the building and a new road between Route 9 and Route 9R that bifurcates the site.

The new headquarters is Phase I of construction on the 58-acre site that has been dormant since the storied Starlite was demolished in 1998.

In July, Richbell Capital bought the long vacant Tobin’s First Prize plant that sits on 32 acres off Everett Road, for a reported $4 million.

In March, the Saratoga– based developer received a $1 million Restore NY grant to demolish the massive eyesore visible from I-90.

The town and the City of Albany also agreed to create the First Prize Center Redevelopment Overlay Zoning District and what is essentially a Planning Board to oversee the construction of an envisioned “mixed use community” that includes residential units, retail establishments and entertainment venues.

While there was hope the wrecking ball could have swung before the end of 2018, it now appears the building will stand until at least 2019.

Most recently, plans were announced for the former Hoffman’s Playland on Route 9.

The plan, still in its infancy, would construct 108 units of independent senior apartments, 92 units designed for assisted living and 30,000-square-feet of retail shops and restaurants in line with the style and clientele of the adjacent businesses.

In November, the Town Board sent a request to the Planning Board to review an application by the Burke Companies for a Planned Development District, which would allow more density that the current zoning provides.

It was one of the saddest days in recent memory.

Niko DiNovo was just 16 years old when he was a passenger in a car that slammed into a parking lot full of cars outside Blessings Tavern on Consaul Road on Oct. 28, 2016.

For 508 days, DiNovo was at the Westchester Hospital Burn Unit. And for 508 days the Capital District rooted for the Colonie high student’s recovery. You could not drive around town for long without seeing a #nikostrong on a bumper sticker or T-shirt.

On March 19, after scores of surgeries and procedures, DiNovo could fight no more.

The family, in an effort to keep DiNovo’s name alive, has started a foundation in his name to help the organizations that helped them during the most trying time. Those include the Ronald McDonald House, the Westchester Burn Unit and Burn Care Everywhere.

Alicia DiNovo, Niko’s mom, also said she would like to mentor other families who are thrown into a similar, often overwhelming, situation.

In January, the driver of the car that smashed into Blessings, Michael Carr, was sentenced to six years in prison. He had previously pleaded guilty to assault and DWAI.

Blessings was destroyed, but this fall the bar’s owner, Elizabeth Bennett Altrock, broke ground on Blessing’s Tavern II and the frame of the structure is now complete.

Rare is it when nearly $100 million is spent within the borders of any municipality.

But, such is the massive project going on at the Albany International Airport and surrounding roadways.

In August, the state announced it would add $22 million to the $20 million amassed by the airport for sweeping renovations. And, Gov. Andrew Cuomo said the state would kick in another $50 million on roadwork to alleviate congestion around the airport and make it more accessible.

northbound traffic into the airport and, for traffic heading south, there will be a new off ramp behind the Desmond Hotel.

The plans also call for a new, direct on-ramp from Route 155 at Exit 5 to the southbound Northway, eliminating the need for the existing frontage ramp off the southbound side of the highway.

Work has already started and is expected to be finished in 2020.

After four years, the state Department of Environmental Conservation gave the town permission to expand the landfill. Without the state’s OK, the landfill — which collects trash mainly from Albany and four contiguous counties — would have been forced to greatly reduce trash intake and would have closed by early 2019.

Phase 1, a seven-acre “hole” to the south of the transfer station, is well under way. Once that is filled up, the next 12-15 acre cell will get constructed.

While, financially speaking, the town would still be OK without landfill revenue, taxes would likely head north because residents would be forced to pay more for trash collection.

There were a number of highlights in 2018 but the one that stands out is the Shaker High School football team’s run for a state title.

The Bison were an amazing 10-0 through the regular season and Section II playoffs before falling to New Rochelle 27-19 in the state semifinals, one step away from playing at the Carrier Dome in Syracuse.