South Colonie residents approve budget by a vote of 1,019 to 297 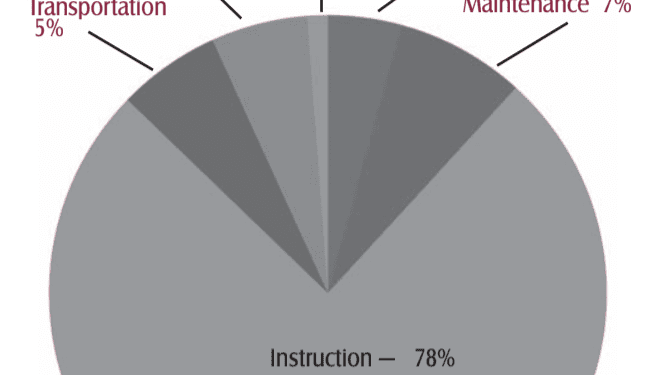 The budget will increase spending by 2.75 percent and taxes by 2.95 percent. The increase is below the state mandated tax cap of 3.2 percent.

Those numbers may change slightly as municipalities finalize their assessment roles.

Voters also approved a proposition to borrow $1 million to purchase 10 new school buses.  According to the district, after state aid, the cost to district taxpayers will be about $123,000, or less than .05 cents per $1,000 of assessed value.

Two seats on the Board of Education were open and newcomers Colleen Gizzi and Stephanie Cogan were each elected to five-year terms with 1,008 and 1,003 votes, respectively. There were no other candidates.

Among other things, the budget will, according to the district:

The two special ed teachers, said Superintendent Jonathan Buhner, are part of a co-teaching model that has special needs students in core instruction and regular core classes with an additional teacher on hand to help out if the need arises.

The additional school psychologist is, in large part, due to recent school shootings. There is money in the budget allocated to beef up security at schools including security cameras, but it is widely believed the mental health of school shooters is a factor and could have been mitigated if resources were available or if someone was paying attention.

“We are hardening the buildings, so to speak, and we have good drills and we work with Colonie Police Department and the School Resource Officers and we did tighten up a few things on that end of security,” Buhner said previously. “But the other part of that is taking care of our kids and their families.”

BCSD establishes scholarship in the name of Chris Porter

North Colonie residents approve budget by a vote of 1,434 to 489