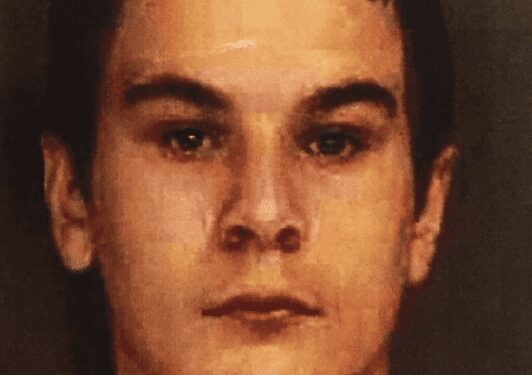 ALBANY – A 19-year-old Green Island teen pleaded guilty to a host of charges after admitting to participating in a gang assault on Facebook.

According to District Attorney David Soares, on July 14, 2017, at around 10:15 p.m. in the Town of Colonie, Skylar West and six others beat the victim with BB guns, fists and feet resulting in fractures to the victim’s nose, orbital bone and spine. He was also stabbed.

West later confessed to the crime to a friend on Facebook.

At the time he was a participant in the Albany County Drug Court from a previous, unrelated charge.

On Monday, Feb. 5, West pleaded guilty to gang assault, a violent felony and faces up to 10 years in prison when sentenced by Judge Peter Lynch on April 2. That sentence will run consecutive to a one- to three-year sentence for the Drug Court violation.

The six co-defendants were not identified.