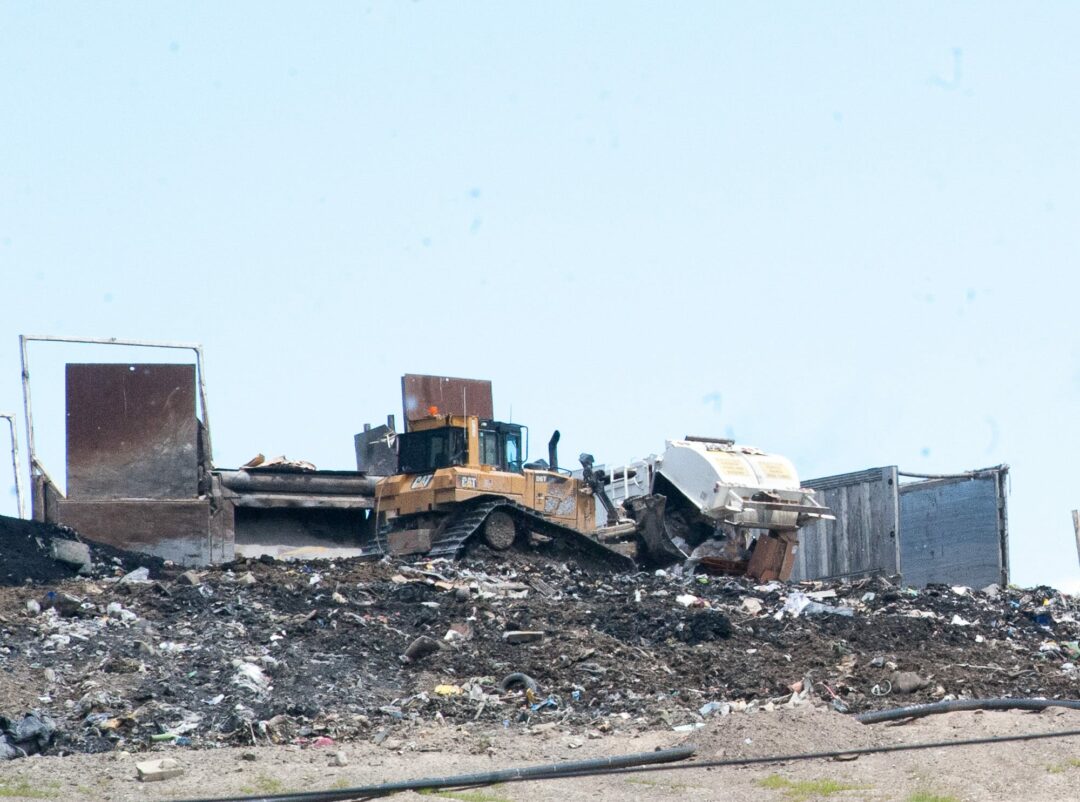 COLONIE — Water samples taken from storm water discharge into the Mohawk River show levels of PFOA, but they are below the 70 parts per trillion that triggers a health advisory by the Environmental Protection Agency.

The Town of Waterford commissioned the study, performed by Sterling Environmental, which found the water near the landfill contained 68 PPT.

Waterford Supervisor Jack Lawler submitted the results to the state Department of Environmental Conservation in his ongoing protest of a plan by the Town of Colonie to expand the landfill.

“The Town has no desire to ‘sensationalize’ this issue, nor do we wish to create dread and panic in our constituents or the public,” according to a letter by attorney Mark Schachner to DEC Deputy Regional Permit Administrator Angelo Marcuccio. “However, at the same time, we are fervent supporters of transparency in open government and the Department and the Town have not only a legal obligation, but also a moral obligation, to make this information public. Therefore, we are also providing this information to local media in fulfillment of these obligations.”

The Town of Halfmoon joined with Waterford in formal opposition to expanding the landfill, which opened in the 1960s and sits on 144 acres off Route 9 along the Mohawk River. Without the expansion the landfill would likely reach capacity sometime in 2018 depending on how – or if – the amount of waste going into the landfill is limited.

In 2014, Colonie asked the DEC for permission to expand the landfill that would extend its life by some 20 years.

The public comment period on the town’s application closed months ago and was re-opened in July to address three topics of concern: how the expansion would impact hazardous waste site at the north end of the landfill site, how or if air quality would be effected by plans to trap leachate in containers rather than a lagoon, and how the expansion would impact sand deposits if there is an earthquake.

Waterford, in the letter to the DEC, acknowledged the information it presented to the DEC was after the public comment period closed. If the expansion is allowed, though, the additional “12 million tons of waste will cause an increased release of pollutants from the unlined areas of the Landfill which are saturated in groundwater and in direct contact with bedrock.”

“If the Department allows this to occur and additional PFOAs are released, then the applicant will be facing enormous legal claims for environmental contamination,” Schachner wrote. “These claims will obviously also be accompanied by substantial legal challenges to the Department’s approval decision.”

Waterford is requesting the DEC require a Supplemental Environmental Impact Statement analyzing potential PFOA contamination; the DEC reconvene the legislative public hearing; the test results be included in the administrative record and made a analyze the data to determine if more testing should be done – specifically to determine PFOA levels in groundwater around the landfill site.

The landfill became a campaign issue this year and Supervisor Paula Mahan repeatedly said the town will follow whatever directive the DEC hands down about the application to expand.

PFOAs made national news when excessive levels were found in the Hoosick Falls drinking water. It is a chemical commonly used to make pans and other items non-stick. Small levels of PFOA are likely found in every living creature on the planet.

Studies have found prolonged exposure to PFOA can cause cancer in animals and suggest high levels of PFOA could cause health problems in humans.