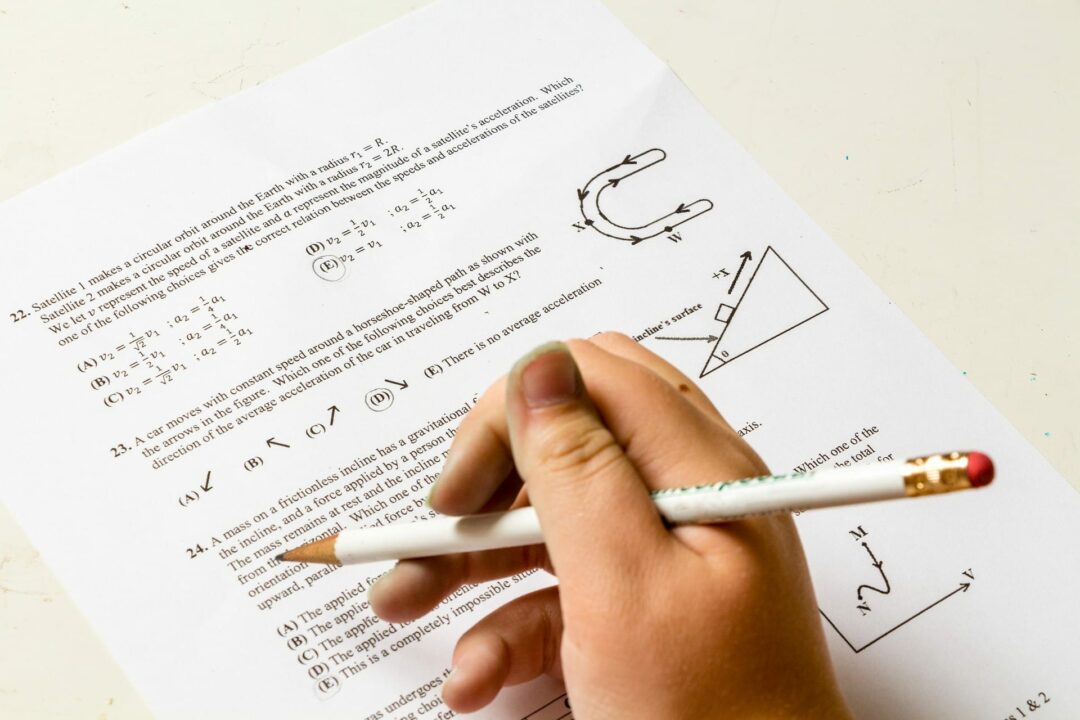 “We did OK but we can always do better. We dropped a little bit on both but that can be explained by year-to-year variations in the testing itself,” said South Colonie Assistant Superintendent Tim Backus. “We don’t have all the numbers yet, but we will compare our results to similar districts and then we can take a look at where we are down and where we can do better.”

While he said a more significant, meaningful comparison would be to look at test score trends over three or five years, the state Education Department is warning parents and observers not to compare 2016 and 2017 test scores with those of as recent as 2015 because the ever evolving methodology changed too much from 2015 to 2016.

Joe Corr, the superintendent in North Colonie, said the tests represent “a snapshot in time” but would have liked to have seen his district’s math scores edge up along with the ELA scores.

“The tests are just one piece of data that give us an idea of where the kids are doing well and where we need to do some work both with individual students and in overall programming,” he said. “They are a piece of data that informs instruction, one piece, and not the end all be all.”

“As I’ve always said, testing is just one piece of the puzzle to

understand how students are performing,” said Board of Regents Chancellor Betty A. Rosa. “And that’s why our draft ESSA plan takes a more holistic approach to accountability – an approach that looks at multiple measures of school and student success. This allows us to continually evolve and adapt so we can ensure that our systems are culturally responsive and place an emphasis on educating the whole child.”

There are differences between elementary schools within the respective districts, but neither school official thought a one- or two-year test result was cause for any red flags or alarms.

Both districts followed the state trend of less students opting out of the exams after an initial negative response to Common Core and concerns over tying standardized testing to teacher evaluations.

Statewide about 21 percent of the students opted out of taking the standardized exams in 2015 and 2016, however it dropped two points this year.

“I think parents are getting more accustomed to the state tests and the state has backed off tying the results to teacher performance,” Corr said.

Backus said there were 20 percent of students in eighth grade who opted out and just 9 percent in third grade which indicates, he said, the newer families and newer kids are less concerned with the controversial issues associated with standardized testing.

Pumped up kicks: A high-level look at sneaker collecting