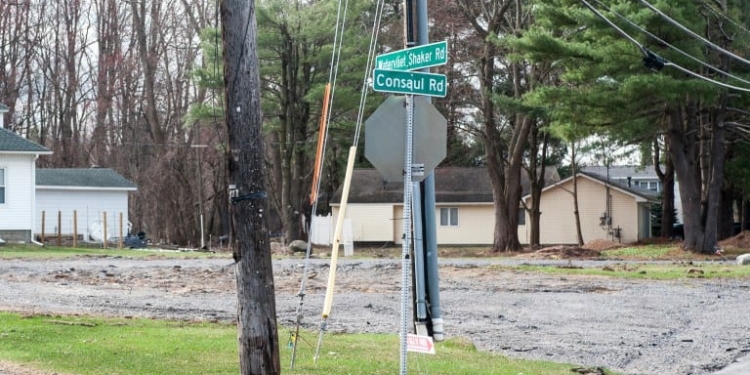 COLONIE — The owner of Blessings, the tavern at the intersection of Watervliet Shaker and Consaul roads that was damaged beyond repair after a car slammed into it seriously injuring a teenage passenger and three people inside the bar, is looking to rebuild.

The first step, getting a variance to expand the front of the building to accommodate a handicapped bathroom and the addition of a roof overhang with an enclosed handicapped entrance, was approved unanimously by the Zoning Board of Appeals on Thursday, May 18.

The tavern’s owner, Elizabeth Bennett Altrock, brought a petition to the ZBA with 1,446 signatures of people in support of rebuilding the neighborhood tavern established in 1950.

“Now I start the rebuilding process. On to the architect and contractors. Blessing’s Tavern II will be built soon … back better than ever,” she wrote on her Facebook page.

Blessings started at the intersection as a vegetable stand and then sold ice cream and candy until getting its liquor license in 1950, according to a poem read to the ZBA by Herb Dahlem.

Supervisor Paula Mahan said the tavern, located at 1116 Watervliet Shaker Road, is grandfathered in as a non-conforming use in the area zoned for single family homes and as such is required to build any new structure in the same footprint as the former structure  – unless variances are granted.

She said the changes Altrock was looking for will do nothing but make the building better.

As per town code, Altrock has 18 months to re-build the restaurant.

Another improvement to the plan is the addition of a basement, whereas before it was built on a slab with a partial crawlspace.

The presentation to the ZBA was made by Ted Delucia, of Vision Planning Consultants.

The accident that destroyed the tavern left 16-year-old Niko DiNovo still fighting for his life nearly seven months after the Oct. 28, 2016 crash. He is at Westchester Hospital with third degree burns over more than 90 percent of his body.

The driver of the car, 19-year-old Michael Carr, was indicted on a host of felonies including driving under the influence of drugs and alcohol and vehicular assault. His case is pending. 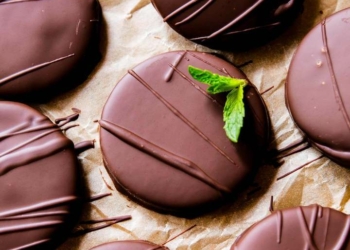