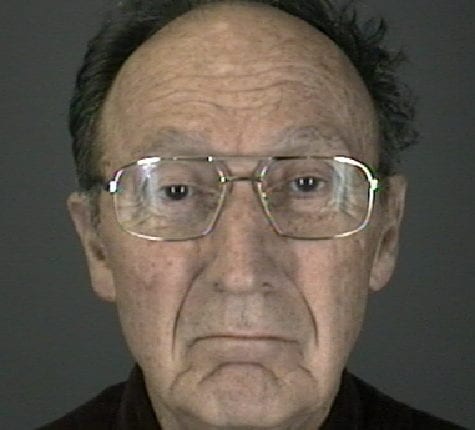 COLONIE – An 80-year-old man is under arrest for sharing child pornography online.

According to Colonie police Lt. Robert Winn, the department’s Computer Crimes Unit along with the State Police identified the IP address of someone disseminating child pornography online. After determining the physical address, a search warrant was executed at 4128 Albany St., in Schenectady.

A preliminary investigation found child pornography on the computer of Thomas Urbano. His electronic equipment was seized and sent to a State Police lab for a forensic examination.

There is no indication he had contact with the underage victims or that any of the images/videos contained local victims.

Due to the nature of the crime, though, Winn said anyone who feels they may have been victimized is urged to call their local police department.

Helping a child with ASD transition to the adult world