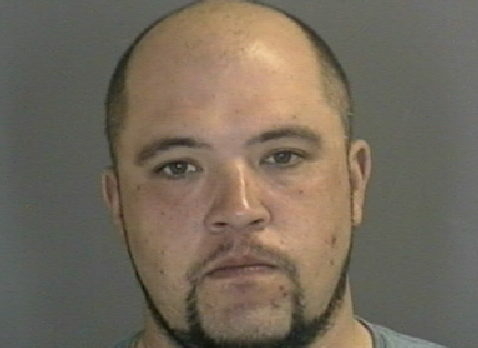 ALBANY – A Schenectady man was sentenced to one and a third to four years in prison, Friday, Feb. 3 for a domestic assault that happened in Colonie.

On Sept. 29, 2015, Adam Smerznak, 33, repeatedly punch, kicked and strangled a female victim who was known to him.

The victim fled to a neighbors house and called for help. Colonie police responded and placed him under arrest. The victim was taken to an area hospital where she was treated for her injuries.