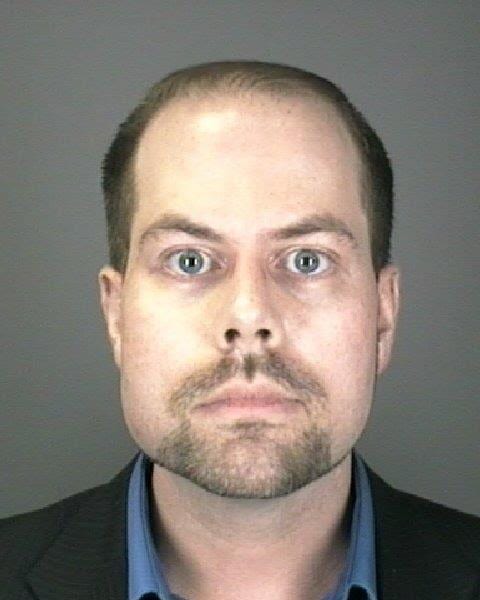 COLONIE — Colonie police have arrested a suspect in connection with the hit and run accident that killed a man a week ago.

Authorities arrested Brian Tromans, 33, of Albany, after an extensive investigation into that accident on Watervliet-Shaker Road under the I87 Overpass that was responsible for the death of 57-year-old Rudolph Seabron of Rome, an Army National Guardsman, on Sunday, Jan. 8.

The vehicle from the crash, which was a 2016 Mazda CX-5, said police, was found on private property in Melrose, Rensselaer County last week.

Police were able to track down the car through examination of video surveillance from nearby businesses. Once police spotted a car that seemed to have been traveling to the crash site and were able to run identification on the vehicle, they connected the car to the owner, according to Lt. Ken Pero of the Colonie Police Department. They then started checking properties to find the car, he said, and once police discovered that a relative of the car’s owner had a large piece of property in Melrose.

Police said that the car has significant front-end damage, and was examined by the NYSP Forensic team at Troop G, in Latham.

Seabron, a father of three, was a member of the 42nd Combat Aviation Brigade headquartered at the New York State Armory in Latham and was in town for a weekend drill.

Seabron was struck by another vehicle prior to the driver who called police. Car parts at the scene indicated the first car was a newer model Mazda.

The second motorist, who is not being identified, was interviewed and police say there is no indication of alcohol or drug use and do not believe speed played a factor.

Tromans was charged with leaving the scene of a fatal motor vehicle accident without reporting, a class D felony. He was arraigned the morning of Thursday, Jan. 19 at the Colonie Justice Court.

The investigation is still ongoing and additional charges could be lodged at a future time, according to police.

NIGHT and DAY: Tinsley Ellis and Journey through the Solar System

SPOTLIGHT ON FINANCE: Seven financial resolutions for people in their 50s