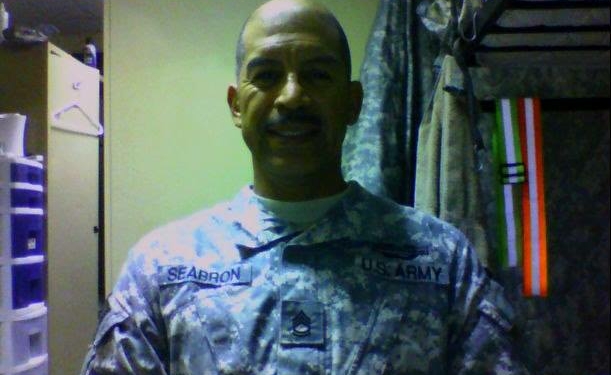 COLONIE – Police identified the victim of a hit and run on Watervliet-Shaker Road as 57-year-old Rudolph Seabron of Rome.

The father of three, was a member of the 42nd Combat Aviation Brigade headquartered at the New York State Armory in Latham and was in town for a weekend drill.

Seabron was struck by another vehicle prior to the driver who called police. Car parts at the scene indicate the first car was a newer model Mazda, possible a Mazda 6.

The second motorist, who is not being identified, was interviewed and police say there is no indication of alcohol or drug use and do not believe speed played a factor.

Anyone who may have seen anything or has any other information regarding the incident is urged to contact Colonie Traffic Safety Division at 783-2744.

Free exercise program through Saratoga County Office for the Aging