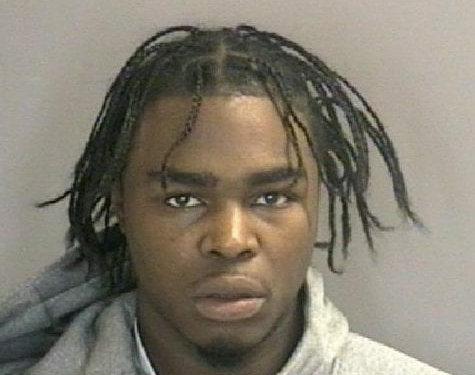 According to Lt. Robert Winn, patrol officers Edward Cronin and Frank Peris detected a strong odor of marijuana when they pulled over the red, 2004 Toyota Camry on Saturday, Nov. 26 at around 11:47 p.m.

The driver of the car, 19-year-old Atorya Carter of Rensselaer, and the passenger, 20-year-old Maliem Murphy of Troy, admitted to

A subsequent search of the vehicle was conducted and a loaded Hi-Point 9 mm handgun was located under the front passenger seat along with a small amount of marijuana.

Both occupants were arrested and an additional three grams of crack cocaine was found on Murphy.

Carter was charged with operating a vehicle with an obstructed view and inadequate headlights.

Both defendants were sent to the Albany County jail.