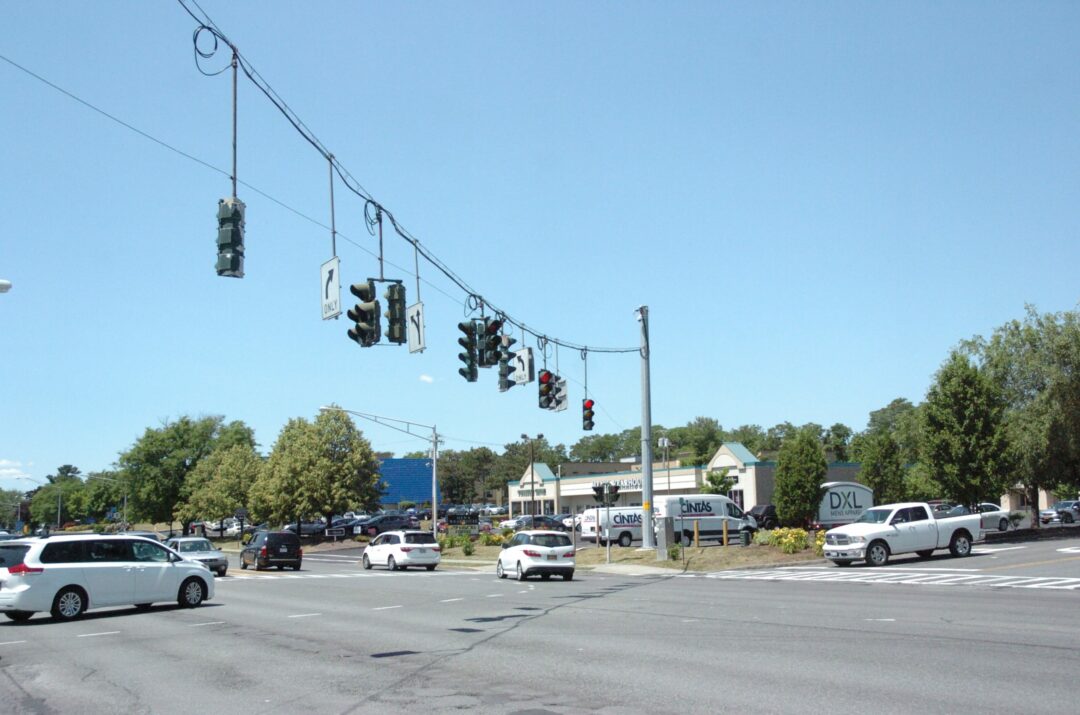 COLONIE — Road maintenance, public outreach and data collection were the topics of discussion at the town’s most recent Comprehensive Plan Review Committee meeting.

The committee met Wednesday, Nov. 16, to discuss in detail its plans for a town-wide Siena survey that will theoretically gather data regarding the residents’ opinions of Colonie.

The survey will be sent to 1,500 random registered voters in Colonie, said Michael Welti, senior land use planner at Barton and Loguidice, the engineering firm that is overseeing the planning process. Residents will be able to respond to the survey via phone, online on a website designed specifically for the survey, or via mail. After sending out the survey, Siena will then proceed with follow-ups to ensure a larger response rate. Siena, according to Welti, is expecting a 70 to 80 percent response rate, with less than a four-point margin of error. The survey will be anonymous, and Siena will be doing an analysis and executive summary of the results.

The survey is projected to cost between $5,000 and $10,000. The committee would like to see the survey go out in March, with the results coming in during the month of May.

Welti said that Siena, acting as an unbiased entity, will lend authority to the Comprehensive Plan review process.

“Their involvement lends a certain level of credibility to the process. It’ll be done very very well. Of course, we have to work together on the questionnaire and the things that we want to ask.” Welti said.

The survey is part of an ongoing effort by the committee to find out what works for the town and what doesn’t, in the opinions of the current residents. The committee is hosting a number of location-centered meetings meant to represent all corners of the town.

The location-centered meetings, which all begin at 6:30 p.m., are as follows:

At the meetings, the plan is for the public to respond to specific questions about the town, such as what they enjoy about living in Colonie. At the most recent meeting at Forts Ferry elementary school, audience members were able to list off a number of positive attributes of the town, including bike and hiking paths, easy access to parks, a rich cultural history, and a strong sense of community despite the fact that the town is large and sprawling. Among the negatives listed were loss of trees and other nature, over development and, perhaps the most frequently voiced complaint about the town, traffic.

But the bulk of Wednesday night was dedicated to a conversation regarding town roadways and infrastructure. Public Works Commissioner Jack Cunningham detailed the numerous amount of roads in town that require consistent work done by his department.

There are three types of roads in Colonie: roads owned by the state, roads owned by Albany county, and roads owned by the town. According to Cunningham, there are about 325 miles of town road to be maintained. Every three to five years, the roads are rated on their condition so that the department is able to prioritize which roads needs to most immediate attention. Each year, the town spends $2 million to pave 10 miles of road. Cunningham said at the current rate, it would take 32.5 years to repave all the town roads, and there isn’t enough money allocated to the process to go much faster than that.

“Everybody pays taxes and everybody wants to see their roads get paved. It’s a challenge every year. I get petitions from neighbors, I get phone calls, I get letters, and we maintain those lists of people who are looking to have their areas paved, so we look at that when we’re doing out paving program and trying to address those needs,” Cunningham said.