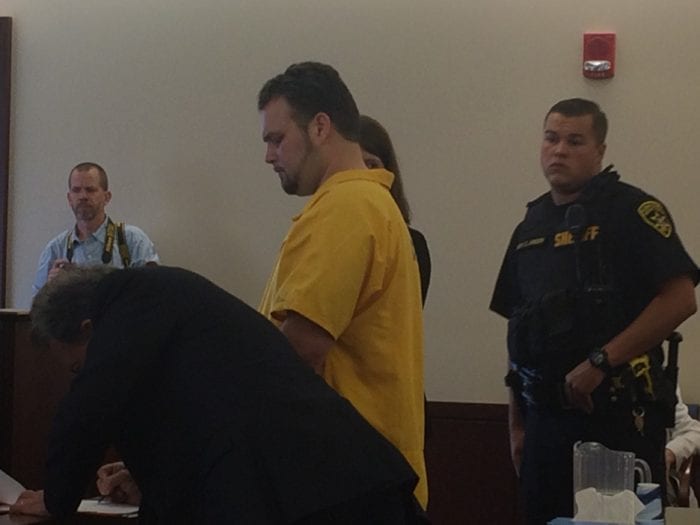 ALBANY — The two men who pled guilty in relation to the Aug. 21, 2015 murder of Jacquelyn Porreca received their sentences in Albany County Court Wednesday, Nov. 9.

Chmielewski entered Recycled Salon in the West Albany section of Colonie in August 2015 with the intent to commit a robbery and stabbed Porreca, who died from her injuries two days later. Moreland then transported Chmielewski, knowing that a murder had taken place.

The Albany County District Attorney’s Office released a statement following the sentencing by State Supreme Court Judge Thomas Breslin in which it thanked Colonie Police, State Police and other members of law enforcement for their work.

“This case has touched so many and left our community with a tragic loss of a young, vibrant woman — Jacquelyn Porreca,” the District Attorney’s office said.

Check back with spotlightnews.com for more updates.