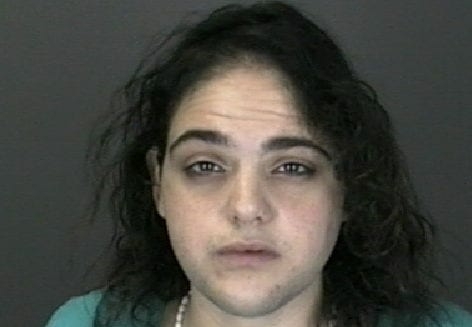 COLONIE – Police arrested a 29-year-old Troy woman for starting an Oct. 1 fire that did heavy damage to Cocca’s Travelodge Inn at 831 Loudon Road.

Marissa A. Smith, of 1216 Sausse Ave., was released from Albany Medical Center Hospital – where she was being treated for smoke inhalation and burns – on Tuesday, Oct. 25, and she was promptly placed under arrest.

According to Lt. Robert Winn, she is accused of lighting the bedding in her room on fire, and it then spread to the rest of the building. She is the only victim transported to the hospital on the night of the fire.

The hotel, which caters to long-time and overnight guests, had major fire, smoke and water damage.

Smith is charged with felony arson. She is expected to be arraigned in Colonie Town Court today.