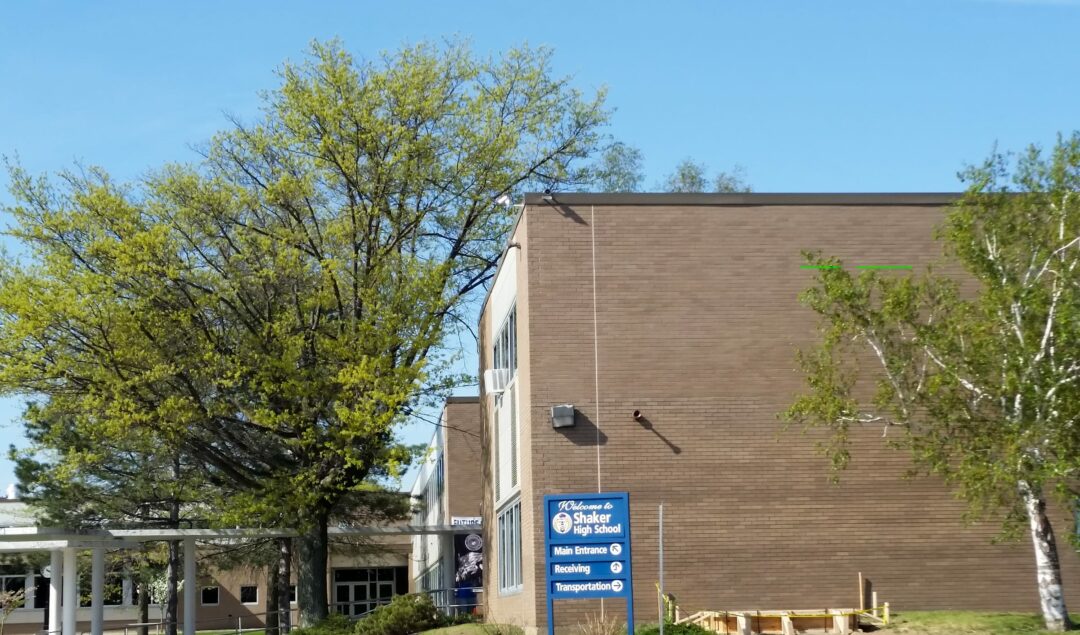 LATHAM — In a special meeting on the evening of Wednesday, April 6, the North Colonie School Board adopted a plan to increase parental involvement in schools before agreeing to a budget that includes $1.8 million more in state funding than officials feared.

Just before the budget committee met on Wednesday night, the school board voted to adopt a plan to comply with a portion of the federal No Child Left Behind Act, which allocates federal funding to school districts that develop specific plans to encourage parental participation in student activities. Funding is made available to help plan and implement effective parental involvement programs that “improve student achievement and school performance.”

There are six types of parental involvement that have been suggested by the National Network of Partnership Schools and endorsed by the National PTA: Parenting—the establishment of supportive home environments; Communication—designing effective forms of communication between educators and caretakers regarding school programs and student progress; Volunteering—recruitment and organization of parental involvement in student activities; Home Learning—providing information and ideas to help with homework and other curriculum-related activities; Decision-making—including parents in school decisions and fostering parent leadership; Community collaboration—identification and integration of resources within the community that can strengthen school programming, family health and student development.

Additionally, North Colonie schools will provide parent workshops on state requirements and provide online links to relevant materials and school assessments in an effort to help parents understand legal right and challenges, as well as annual workshops developed by the counseling staff to help parents navigate the social and emotional development of their child(ren). Parent-teacher conferences, frequent progress reports and staff access are all objectives for improvement in the coming year. A literacy night at the William K. Sanford Library, academic-support workshops in a variety of subjects, and better utilization of the district’s technological resources were also identified as goals. Additionally, the district plans to educate district employees to “understand the value and utility of a parent’s contributions” and to improve communication and “build ties.”

The North Colonie Board of Education agreed to a $105.3 million budget on Wednesday, April 6, just days after the state budget announced that the district will be receiving approximately $1.8 million more in state funding than district officials previously feared. Educators are breathing a collective sign of relief that state funding withheld from school districts for seven years has finally been recovered, but remain cautious as they endeavor to replenish savings while addressing staffing, maintenance and programming issues with which the district has struggled over the last several years.

The 2016-2017 financial plan includes a proposed tax levy increase of 2.41 percent, which is within the district’s tax levy cap limit, and tax rates are expected to increase by less than 0.25 percent as a result. The proposed budget includes no loss of programming, additional staffing to enhance services for the district’s special needs and English as a new language learners, and a greater infusion of technology for students grades K-12. One significant change is the addition of a new position at Shaker High School—a part-time teacher who would spend 60 percent of their time operating as an “administrative dean”— that has been requested by Principal Richard Murphy for the last couple of years.

“This was a request that was made out of need,” said Superintendent Joe Corr on Wednesday night. “ And now I think we really have the opportunity and a necessity to act on this.” Citing the Dignity for All Students Act, Corr pointed out that educators are now mandated to investigate students disturbances that occur both inside and outside school grounds and to address issues that “bleed over,” such as cyberbullying. With the increased use of social media and a growing need for social and emotional support, the district feels that a position dedicated to the monitoring of new media developments and prompt response to related issues.

Another significant expenditure increase is for funds dedicated to help homeless students. “We’re really at an all-time high,” said Corr of the North Colonie homeless student population. “It’s 3.5 times higher than we’ve had before.” $228,560 has been earmarked for homeless aid, up from a mere $25,000 in the last fiscal year. That growth, however, is being offset by an additional $120,820 in state funding to address that exact issue.

“We recognize,” said Corr, “that, in many ways, educational institutions are the last bastion of civility and the last and best hope for a lot of our children, and we take that responsibility very seriously.”

The 2016-2017 budget is expected to be officially adopted by the board on April 19. Taxpayers and parents interested in learning more about details of the proposed budget may attend the public hearing at 7 p.m. on May 4 at 91 Fiddlers Lane in Latham. That same evening, candidates running for seats on the district’s Board of Education will be on hand to meet district residents. The board election and budget vote will occur on Tuesday, May 17.