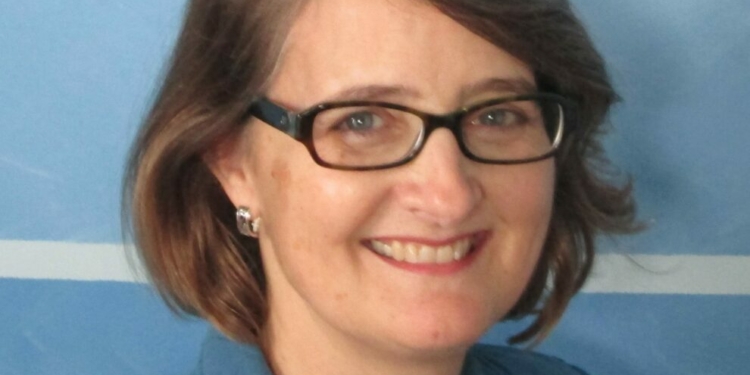 DELMAR — Susan Leath’s last report as Bethlehem Town Historian was submitted to public record before the start of last week’s Town Board meeting on Wednesday, Jan. 11. She prefaced it with words she’s often repeated since her appointment in 2007, “It has been my pleasure to serve.”

Her first book, “Bethlehem (Images of America),” was published in 2011 by Arcadia Publishing. It featured photographs and postcards from the town’s archive, the Bethlehem Historical Association collection and from town residents. Four years later, she followed that effort with another book titled “Historic Tales of Bethlehem, New York (American Chronicles).”

Her tenure as town historian is best defined by the words she dedicated to story. Throughout her time, she maintained an online blog that later translated to a monthly column in Our Towne: Bethlehem. In it, she shared information learned through the numerous queries she’d receive from residents and relatives investigating family ancestry.

The number of articles and books she published was reminiscent of a distant predecessor or hers, Allison Bennett, who held the position from 1966 to 1974. Bennett published at least four books, including “Times Remembers,” which hit the stands well after her service to the town. She, too, wrote articles that appeared in both The Spotlight and Altamont Enterprise.

Leath has been a history sleuth. She did graduate work in museum studies while attending Brown University, and before that, served as director of the Florence Museum of Art, Science and History in South Carolina. She moved to Bethlehem more than 20 years ago. She attended her first meeting of the Bethlehem Historial Association in 1995, starting a relationship that continues today.

Leath released a third book in 2019 titled “Bethlehem People and Places.” It won’t be her last. Towards the end of her annual report, she reveals that she’s working on publishing the Revolutionary War-era memoirs of James Selkirk. She said she was pleased to share the handwritten documents to family members at a recent reunion. She also revealed that she’s received the help of a period scholar who will set it all into historical context.

“I continue to reach out to Selkirk family members to see what other documents might be buried in their family papers,” she shared with the Town Board. “While I am planning time to focus on other writing projects, I look forward to continued work on the Slingerland Vault and Selkirk memoir projects. And to continue partnerships with the Bethlehem Historical Association.”

The Town Board held a proclamation celebration to commemorate her time, the second longest term since the position was created a century ago.

“WHEREAS: Susan Leath has shared and celebrated Bethlehem’s history with many thousands of community members through books, speeches, personal conversations, history walks, events, and even history kayak tours. NOW. THEREFORE: The Town Board heartily thanks Susan Leath for her exceptional work and service to the Town of Bethlehem.”

Delmar resident Bill Ketzer was named the town’s 13th town historian during the Town Board’s organizational meeting. An active member of the community, for seven years he has served on the Saturday Delmar Farmers Market Board of Directors.