How to avoid repetitive strain injuries 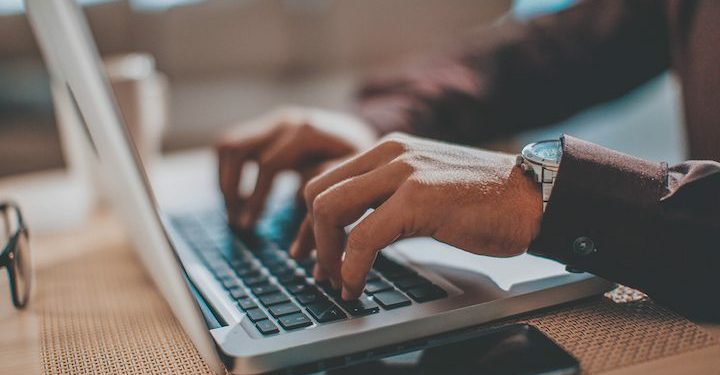 Repetitive strain injuries can upset workflow and compromise exercise routines. Though such injuries are often characterized as nuisances, for many people they’re much more than a minor inconvenience.

Data from the Occupational Safety and Health Administration indicates that repetitive strain injuries (RSI) affect roughly 1.8 million workers in the United States each year. Such injuries are common across the globe, as researchers in Sweden estimate that roughly one in 50 workers is suffering from the symptoms of RSI. These injuries also are not limited to adults, with one study from researchers at Australia’s University of Technology finding that 60 percent of children suffered discomfort when using a laptop.

The Cleveland Clinic notes that RSI  most commonly affect certain parts of the body, including:

These areas of the body are vulnerable when people routinely engage in activities in which they repeat the same motions. For example, office workers who spend eight hours a day typing away at their computers may develop RSI in their fingers, thumbs, wrists, and/or elbows. Such workers need their jobs, so what are they and others who suffer work-related RSI to do? Prevention of RSI is not always so easy, but individuals can try various strategies to reduce their risk of developing RSI.

• Make adjustments to your workstation. Individuals whose RSI are a byproduct of sitting at a desk and working on a computer all day long can adjust their workstations to see if this helps reduce strains. For example, a keyboard wrist rest is an inexpensive accessory that can be placed between users and their keyboards to keep their wrists in a neutral position and alleviate wrist pain that results from typing all day. Mouse rest pads serve a similar function and can be equally effective. A keyboard and mouse pad should be low enough to allow users to relax their shoulders.

• Consider replacing your desk and/or chair. Desks and chairs also could increase risk for RSI if it they are not compatible. Office workers should be able to pull their chairs beneath their desk when they’re sitting and working. If the desk is too small or low to the ground to allow that, or if the chair is not adjustable so it can be pulled up to the edge of the desk while working, workers’ posture could suffer, as they will be forced to lean into their desk and narrow their shoulders when typing. The Cleveland Clinic notes that improving posture helps people avoid putting extra stress on their bodies that can contribute to RSI.

• Get up and walk around. Prolonged periods of sitting can increase the risk of RSI. Sitting at a desk all day long without taking routine breaks means those parts of your body vulnerable to RSI, such as the wrists, elbows and shoulders, are not moving all day. The strain that puts on these parts of the body increases RSI risk, which underscores the importance of taking routine breaks.

• Stretch before sitting down. Stretching may be something associated with a workout routine, but the principles of stretching also apply to sitting at a desk. Exercise enthusiasts stretch to loosen and protect their muscles and tendons from injury, and the same idea can safeguard office workers as well. Some simple stretches throughout the day can keep muscles and tendons in the hands, elbows and shoulders loose and reduce the risk of RSI.

Individuals vulnerable to repetitive strain injuries can employ various techniques to reduce the likelihood that these painful and potentially debilitating conditions develop.