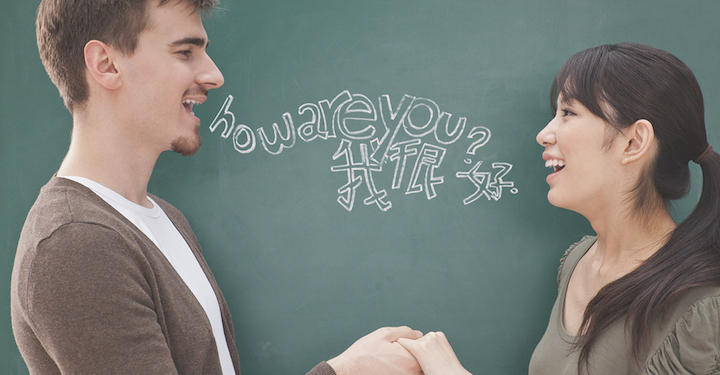 Some students embrace foreign language classes, while others may question their value. Those in the latter camp may be surprised to learn just how much they benefit from studying a foreign language.

Dementia might not be foremost on the minds of school-aged youngsters, but their foreign language class could be delaying its onset by a significant margin. A 2010 study published in the peer-reviewed journal Neurology found that bilingual patients with probable Alzheimer’s disease reported the onset of symptoms 5.1 years later than monolingual patients.

Authors of the study concluded that lifelong bilingualism confers protection against the onset of Alzheimer’s disease, which underscores the value of learning a foreign language as a young person and maintaining that knowledge throughout adulthood.

A recent study from Microsoft found that the average attention span is now eight seconds, which marks a significant decline since 2000, when the average attention span was 12 seconds. Researchers behind the report suggest the prevalence of screens, particularly the use of multiple screens at once, has led to that decline. But bilingual individuals may be able to buck that trend. Researchers at the School of Psychology at the University of Birmingham suggest that bilingualism could lead to better sustained attention and attentional monitoring, thus improving students’ ability to remain focused and block out distractions.