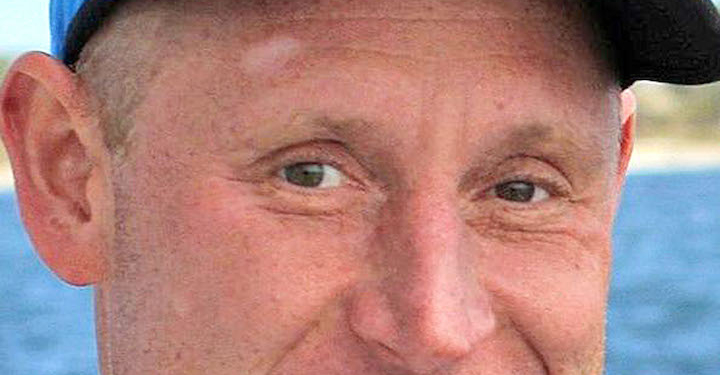 Doug was born in Albany, New York on February 8, 1966, the son of Donald (predeceased) and MaryLou (Mazurak) Schulz.  A lifelong Delmar resident, Doug graduated from Bethlehem Central High School in 1984.  He was a member of the Delmar Dolfins Swim Team from 1972 to 1984 and a member of the BCHS swim team from 1980 to 1984, earning recognition as an outstanding swimmer in section II by the New York State Swim Coaches Association in 1984.  He also served as Assistant Head Swim Coach for the Delmar Dolfins from 1984 to 1986.

Doug graduated from the University of North Carolina at Wilmington in 1988 with a Bachelor of Science, where he swam for all four years.  After graduating from UNCW, Doug worked for Food Lion in Wilmington, NC.  Later he worked as Inside Auditor for Victory SuperMarkets in Norwich, New York until joining his father’s Nationwide Insurance business in Delmar and becoming an associate agent in 1991.  In 2005, Doug took over the agency when his father retired.

Doug has remained active in the Bethlehem Lions Club selling trees at Christmas, helping with the Senior Services picnic, as well as other charities, and supporting the American Heart Association by sponsoring blood drives.  He was also a member of the Bethlehem Republican Club and Rotary Club of Bethlehem.  In 2015 and 2019, Doug ran for Albany County Legislator in District 34.  Doug enjoyed swimming, coaching and teaching swimming, cycling, weekend visits, celebrations, and sailing on the Hudson River with family.

He is survived by his mother, MaryLou; sister, Donna and husband Alan Dobbins and their three sons Zachary, Samuel, and Alexander; brother, Kenneth Schulz and wife Aubrey and their two children Kai and Rayna.

Calling hours are Wednesday, July 6, 2022, from 4:00 to 7:00 at the Applebee Funeral Home, 403 Kenwood Avenue, Delmar.  Burial in Bethlehem Cemetery will be at the convenience of the family.

Click here to read the story written earlier this week by Spotlight Newspapers about Doug and his lifetime accomplishments.