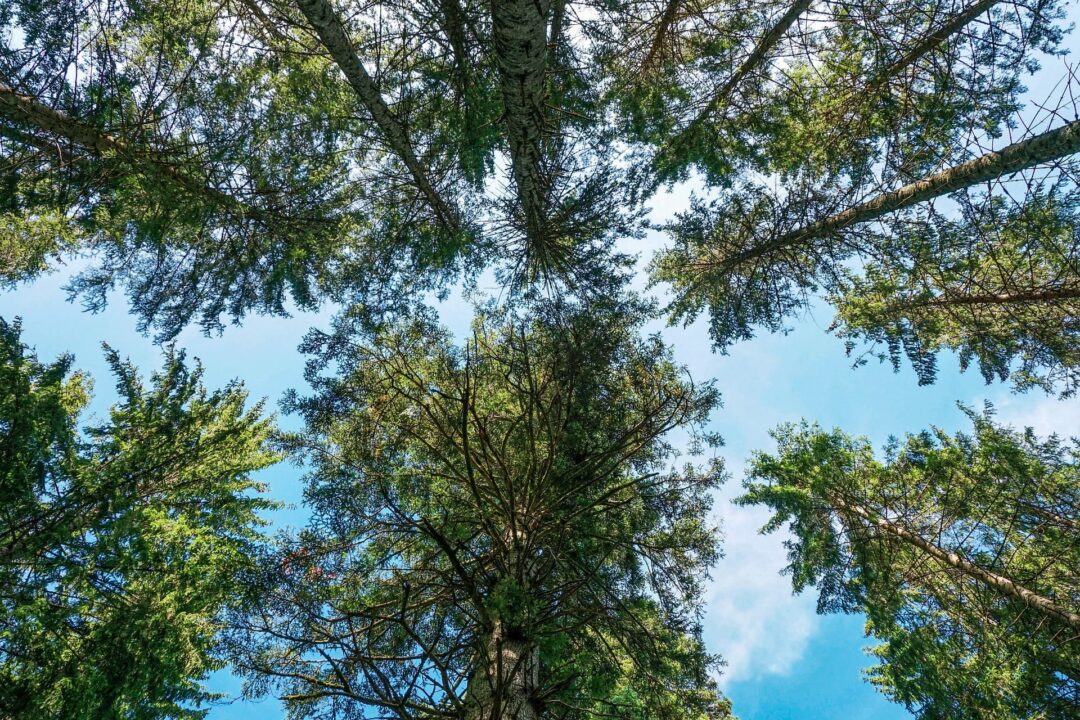 DELMAR — Peter Iwanowicz thanked the Town Board for allowing him, and the speakers before him, three minutes to speak on the draft Comprehensive Plan update — not the first comment made about the time allotted to residents.

“I’m on the state Climate [Action] Council and we only give people two minutes,” he said, before joining nearly two dozen residents who spoke to the board on Wednesday, May 11.

Iwanowicz, a town resident for more than 20 years, is a familiar name and face in Town Hall. As an environmental advocate, it’s not uncommon for him to share his concerns on the ecological impact of proposed projects.

“We’ve also given people two years. So this isn’t the first opportunity for people to speak,” said Town Supervisor David VanLuven, eliciting a few laughs from the crowd.

The Town Board opened a public comment period nearly a month ago to provide input on the revised zoning plan. The draft document, provided by the Town Planning Department with the assistance of the Comprehensive Plan Update Committee, is more than two years in the making.

“It’s a good and solid document,” Iwanowicz said, but one in which he and others suggest should be “explicit” in its language towards climate mitigation, including that the town outlaws fossil fuels as an energy source in new buildings. He further pushed against the use of fossil fuels, encouraging the town’s effort to electrify its vehicle fleet and advocating against future installments of gas and diesel pumps.

“Between new state law and market forces, the end of internal combustible engines in passenger and other vehicles is rapidly approaching. Thus, there really is no need for additional gasoline and diesel fuel pumps than what we already have. So the plan should be explicit that no new pumps be allowed in the town,” he said.

Pamela Skripak, of Delmar, commended board members for the “awesome responsibility” they are each about to take in light of climate change — a common thread throughout the plan. She introduced herself as the owner of seven acres, six of which fall under conservation easement. She also suggested stronger language for a plan she said will serve as a guideline “well past the tipping point for climate disruption.”

Skripak suggested regulating pesticide use and only allowing “significant” tree removal with a permit.

“I know that landowners assure us that they are caring for their lands, and they are not looking to develop them, and I am truly grateful for their commitment and their stewardship,” she said. “But, as we have seen, that stewardship only works until it doesn’t. And then, all of a sudden, an important biodiverse scenic track of land is suddenly turned into houses with monoculture lawns and paved driveways.”

In an email to the town supervisor, resident Jeff A. Vadney stated he “wouldn’t want to be in your shoes.” The owner of 70 acres of farmland at the end of the Delmar By-Pass openly asked if residents appreciated the ramification of their suggestions. The push for preserving farmland, for example, is not environmentally-friendly, he said. It requires pesticide use.

“There have been plenty of times when I thought, ‘Gee, if I do ABC that would be a great idea.’ Then afterward, when the consequences of ABC turned out to be XYZ, which was a bad thing, I wished I never did ABC,” he said. “ Did the town residents who wished for all these ABCs really have the time or the knowledge to see the XYZs?”

Town Director of Planning Robert Leslie will summarize public comments and suggest revisions to the plan to the Town Board as early as Wednesday, May 25, when the board meets again. The development moratorium expires on Wednesday, June 8. Depending on the extent of those revisions, the board could adopt the new plan by Wednesday, June 26.

With the public comment window closed Friday, May 13, Town Board members encouraged residents to field concerns to them directly. Though those comments won’t be included in the Town’s analysis, concerns would still be considered for planning.

Own seven acres, six are under conservation easement.

Suggests regulation of pesticide use,

Limiting the expansion of infrastructure,

Incentives for developers with repurposing already developed areas instead of targeting rural and open landscapes.

“Your responsibility in all of this is an awesome one. This new comprehensive plan will be in effect for 20 years, well past the tipping point for climate disruption. Since the late 1960s and earlier, scientists have been warning of the impacts that we are having as human beings on climate and biodiversity, and we have largely ignored that science. We can no longer ignore those concerns. We can no longer continue to treat climate mitigation like a political football. We will not move the needle on this issue unless we all work together and we do it now, and we do it with great intensity and intention.

I do not believe that our landowners and our farmers should bear the economic brunt of climate mitigation. But, unfortunately, so many solutions lie in land use. Whether it’s planting more trees or preserving biodiversity or soil sequestration or putting up solar farms, we do need our land. So finding a way that we can all work together to recognize these challenges, I think is critical. It’s the only way forward for us.

I know that landowners assure us that they are caring for their lands, and they are not looking to develop them, and I am truly grateful for their commitment and their stewardship. But, as we have seen, that stewardship only works until it doesn’t. And then, all of a sudden, an important biodiverse scenic track of land is suddenly turned into houses with monoculture lawns and paved driveways.”

In my 66 years there have been plenty of times when I thought “Gee if I do ABC that would be a great idea.” Then afterward when the consequences of ABC turned out to be XYZ, which was a bad thing, I wished I never did ABC. Your job as I see it is to look at this plan and try to determine if all the ABCs in it will have positive consequences for our town. Hey, I wouldn’t want to be in your shoes. What you implement out of this plan requires much thought.

Many forums, studies and interaction with town residents went into this draft plan. Did the town residents who wished for all these ABCs really have the time or the knowledge to see the XYZs?

In my talk with Supervisor VanLuven, we discussed that the “Affordable Housing Ship” has probably already sailed in our town. Protecting our environment and conserving open space comes at a cost. Our town has a reputation among developers as one of the hardest places to get a project going in upstate N.Y. That may be a good thing as far as protecting our environment and fighting climate change, but the more rules and regulations the more time it takes to get a development going, the more lands that need to be conserved on a project etc., means when the developer is ready to break ground he is building a high end 5000 square foot house so he can realize a profit. The days ofthe 28 foot by 40 foot ranch or 30 by 30 cape are long gone. I would think we are goingto need some serious funding from larger governments to protect the environment and also have our 1500 square foot houses back.

“I represent thousands of people who don’t just disagree with this plan, they LOATHE this plan.”

“The residents of Bethlehem are concerned with “kitchen table” issues. They want to see their freedom and privacy protected, their family succeed, their town flourish, their economic opportunities expand, their property values increase, and their economic security strengthen. Will the objectives and goals of this plan do that? No.”

“The entire planning process has been a sham. Somehow, hundreds of complaints haven’t shifted the direction of this process one degree off course. This is a growing theme in our town. The Bethlehem Forward Comprehensive Plan is a 200+ page, big government monstrosity that shrinks the individual and grows government bureaucracy. It is filled with the same type of thinking that has destroyed great American cities and towns from coast to coast. Its driving principle of “interwoven equity” is something that very few people understand, believe in, or care about.”