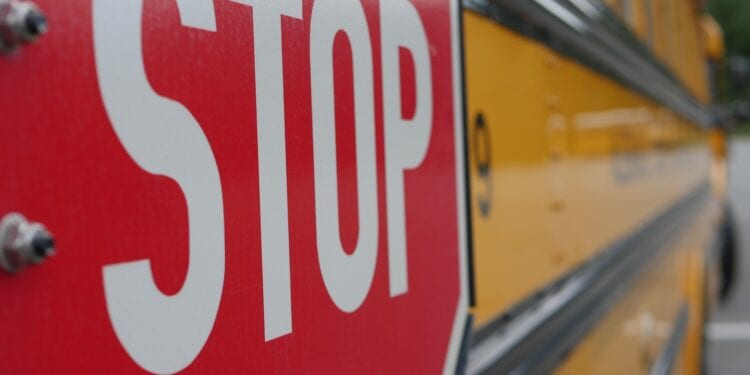 DELMAR — Bethlehem Central school district has made the decision to postpone the changes to bus eligibility for the upcoming 2022-2023 school year as they move forward with the budget.

Since November 2021, the board had proposed to increase walk zones around schools by three quarters of a mile for elementary students and half a mile each for middle and high school students. This proposal was introduced to offset the driver shortages the district is experiencing. However, the board decided on the March 16 Board of Education meeting to postpone the proposal.

“I personally don’t believe we should move forward with [the proposal] at this time,” Bethlehem Central Superintendent Jody Monroe said at the meeting.

The proposed changes to eligibility will not go into effect for the 2022-2023 school year and will not be part of the budget. The proposed changes will be revisited during the upcoming school year or sooner if the bus driver shortage worsens. As the proposal is postponed all eligibility remains the same: with all elementary students remaining eligible, middle school students living more than a half of a mile from schools remain eligible and high school students living more than a mile from school are still eligible for bus transportation.

One of the major issues of the proposal was student safety. Many places where students could have been walking have seen car accidents, and car and pedestrian accidents. Other areas, mostly around the elementary schools, do not have sidewalks for students to travel safely to and from school.

A major motivator for the change in eligibility was the lack of drivers and crowded buses. There is also a possibility of longer wait times for students with the postponement of the changes. Late arrivals are also a possibility without the changes as drivers call out unexpectedly, as it may take longer to find a substitute driver.

“The district has described what may occur if walk zones are not changed: fuller buses, less comfort, longer ride times and changes in pick-up times,” Paul Deyes, a district parent said on March 3. “The benefits do not justify the means. Convenience and comfort do not justify decreasing student safety for any BCSD student, much less young elementary school aged children.”

With the eligibility postponed, the district is continuing to work towards recruiting more potential bus drivers in the training pipeline. When, and if, the board revisits the eligibility changes, Monroe has suggested looking closer at the families using transportation in proposed areas to see how effective the changes will be to reduce bus routes. The board will also be looking at bell times at all schools to possibly line up with transportation for families to still have eligibility.

“Getting some of these challenges [safety, driver shortages and bell times] addressed is critically important,” board member Katherine Nadeau said on March 16.

With the postponement of the transportation eligibility changes, it will not be included in the legal notice for the community. There will also not be a public referendum in May surrounding transportation. The district will adopt the budget at the next board meeting on April 6. The adopted budget will then go to public vote on May 11, from 7 a.m. to 9 p.m. at BCHS.