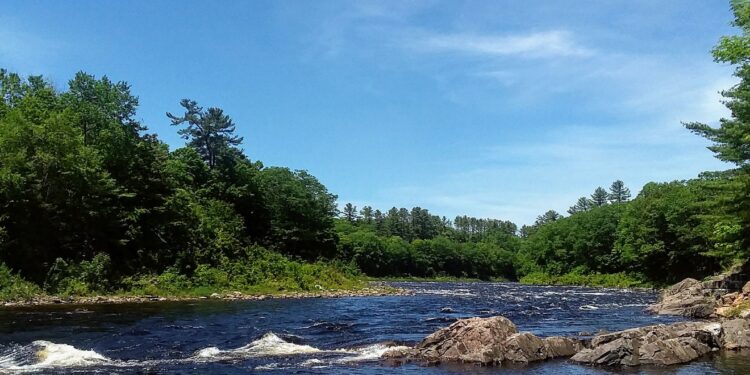 SELKIRK — The Bethlehem Town Board approved a measure that will ultimately permit Champlain Hudson Power Express LLC to lay down part of a massive 339-mile underground transmission line that will deliver 1,250 megawatts of high voltage direct current to New York City.

The energy provider is preparing to break ground on the $3 billion project after more than a decade since it was first proposed. Originally planned to run locally under the Hudson River, public input throughout impacted municipalities has helped shape the path of the transmission line to avoid disrupting protected wildlife or continued pollution of the river.

The local portion of the transmission line covers approximately 24 miles, to follow along CSX rail lines as it runs through four towns, two villages and four school districts, including Bethlehem Central. It’s part of a larger, nearly 130-mile long corridor planned to run underground in order to avoid a PCB clean-up site in the northern Hudson River.

New York State Energy Research and Development Authority finalized a contract with Champlain Hudson Power Express last November, an agreement lauded both for the prospect of providing “clean energy” to New York City and for the promise of economic development across the state.

In addition to another contract with Clean Path New York LLC for its Clean Path NY project, the two projects are expected to deliver up to $7.4 billion in overall societal benefits statewide, inclusive of greenhouse gas reductions and air quality improvements, and $8.2 billion in economic development across the state, including investments in disadvantaged communities.

Champlain Hudson Power Express already has the necessary permits to proceed with constructing the massive infrastructure project. In relation to Bethlehem, it applied for a Road Use Agreement for West Yard Road, allowing the provider to run the transmission line along the CSX Rail Yard in Selkirk.

Town Board members approved the measure 3 to 1.

Construction is anticipated for later this year.