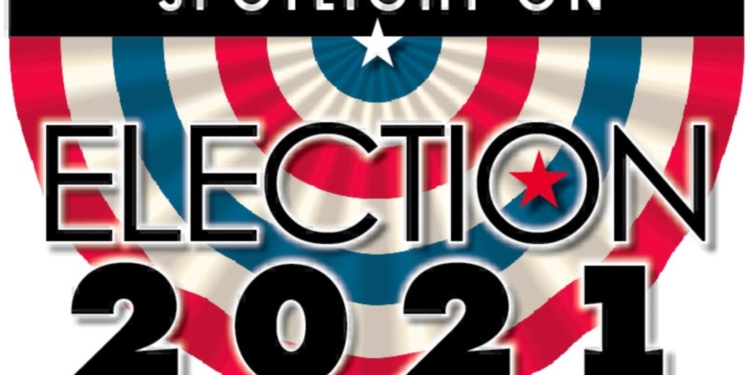 DELMAR — The Bethlehem Republican Committee said what was peddled as its party platform on its website and on social media last week was unauthorized and the person responsible removed from their responsibilities.

The post, which was attributed to each of the party’s candidates running for election this November, laid out of a plan to ban affordable housing — a topic Bethlehem Republican Committee Chairperson Jim Carriero said is not a part of their platform.

The scrutinized post was quickly removed but not before it was captured by town Democrats who admonished it for claiming that affordable housing “bring drugs and crime.” Republicans were later observed denouncing the post in their own words on the Bethlehem Democratic Party’s Facebook page.

“We have Zero tolerance for such extreme positions,” Carriero shared with Spotlight News. “This person was not a member of the Republican Committee nor served on any candidates’ campaign committees. I apologize for this inappropriate and disturbing event.”

POINT of VIEW: Landlords do not get any help