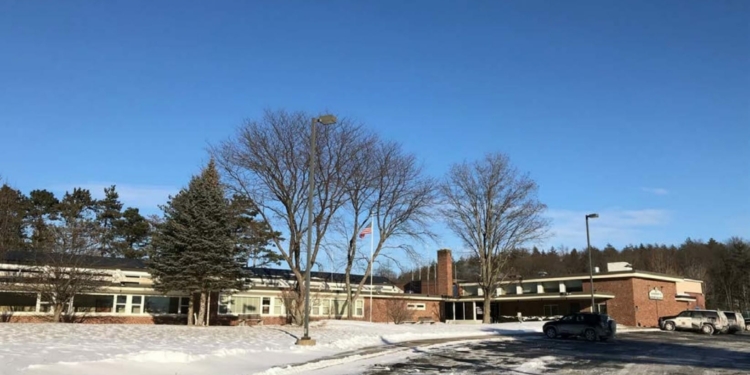 DELMAR — The Bethlehem Central School District’s denials in response to a lawsuit filed under the Child Victims Act on Aug. 4 are called into question by an internal school district document obtained by Spotlight News.

In our original story, found here, the Bethlehem Central School District and its school board have each been named as defendants in a civil lawsuit alleging one of its bus drivers had repeated, unpermitted sexual contact with an elementary school student between 1987 and 1989.

Spotlight News did not name the bus driver in our original story even though he was named throughout the suit because the school district denied he was employed by the district, among other things, in its formal answer document filed with the State Supreme Court in Albany County on Aug. 31.

He is the driver named in the lawsuit.

“The action is on behalf of Plaintiff AL 554 Doe, regarding alleged sexual abuse of a minor student who was a student in the Clarksville Elementary School in the District from 1987 to 1989 by a former District employee/bus driver, David Harnett. Mr. Harnett was employed as a bus driver for the District from approximately 1978 to June 30, 2013,” the memo said.

Five days earlier the district, through its council, denied that Harnett was an employee of the district. They also denied owning and maintaining the school.

Harnett is former director of Heldeberg EMS where as of Friday, Sept. 17 he remains an active member.  When presented with the information from the lawsuit, an incredulous Heldeberg EMS Chairman Alan Zuk said it wasn’t “the same David Harnett.”

People familiar with Harnett as a former bus driver for BCSD were able to positively identify him in a photo of him with other members of the ambulance squad.

This is an update to the original story found here.

This story was written and reported by Michael Hallisey and John McIntyre.