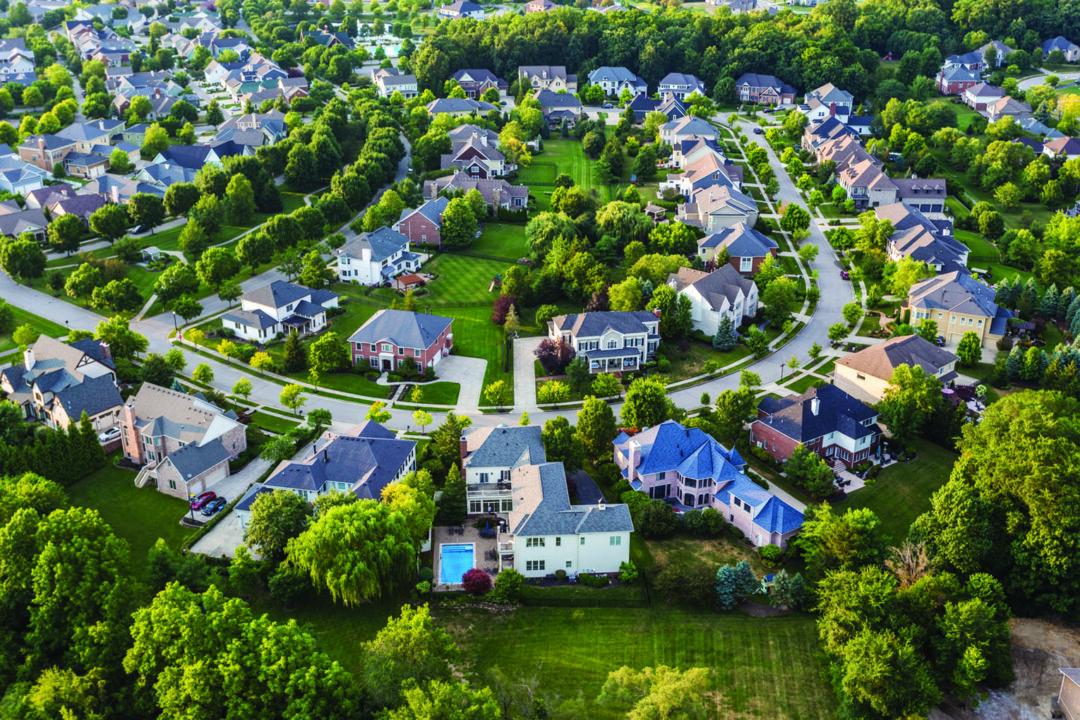 DELMAR — The public is now expected to share its thoughts on a proposed amendment to the town’s 12-month moratorium tonight, Wednesday, May 12, before Town Board members ultimately vote on it later this month.

The proposed amendment is now back with the board after having received recommendations from the Planning Board last week. Town Board members tasked it to provide its input at its last board meeting on April 28.

The Planning Board hosted public comments during the first 20 minutes of last week’s meeting. The majority of those sharing concerns over the amendment voiced support for affordable housing, but questioned the timing.

“Any changing of the language — or granting of waivers as you have denied at this point — would violate the pure essence and purpose of the moratorium,” said resident Patricia Beeler, who asked why there was a rush as the town was two years into drafting an update to its 2005 comprehensive plan. “I ask, where will the updated comp plan suggest where such housing would benefit the affordable housing population? Perhaps best planned where mass transportation exists.”

Though Planning Board members had a 45-day window to respond back, the Town Board shared a schedule of events that included tonight’s public hearing and a board vote two weeks from today.

The proposed amendment, if passed into law, would reopen the town’s review process for a specific affordable housing development in Selkirk. Though the moratorium doesn’t stop the Planning Board from reviewing proposals, it does prevent developers from obtaining coveted approval to proceed with building.

NRP Group’s site plan and subdivision application was under the Planning Board’s review when the Town passed the moratorium last December, halting the developer’s plans for a full year. Without the prospect of its plan earning approval, the developer stands to lose tax credit financing that can’t be extended beyond December.

The town has also been identified as a housing opportunity area by New York State Office of Homes and Community Renewal due to its high-performing school districts and as an area experiencing economic growth, which attracted the project to locate in the town. Of the applications held up by the town’s moratorium, only NRP Group’s addresses affordable housing. According to Leslie, it is the first proposal for affordable housing in town since the comprehensive plan was adopted more than 20 years ago.

“The issue of affordable housing is a crisis in America, and it is an urgent issue,” said board member Gianna Aiezza. “There is a true lack of affordable throughout the country, and especially — as we know it — in our town.

“We’ve seen developments in our town geared towards smaller houses, and we’ve seen that doesn’t drive affordability,” Aiezza continued. “Building smaller homes in Bethlehem does not make them affordable. The market drives it. We’ve built multi-family houses, condos and townhouses, and they are more expensive than our single family houses. The market drives the price.”

According to Realtor.com, the median list price of homes in Bethlehem was approximately $336,000 in April, and the price is going up. The real estate website states year-over-year trends have asking prices going up 11.4 percent.

“There’s no question that I, and many others, support [affordable housing in Bethlehem]. But, to grant a waiver on the one-year moratorium that was supported by the Town Board, would feel like a betrayal to those who have been engaged in this [comprehensive plan update] for the last two years,” said resident Agnes Zellin. She added, “[this] undermines the good faith effort of those community members who support smart and sustainable development.”

The proposed development would reside within the Ravena-Coeymans-Selkirk School District, one of three public school districts that serve the town. Of the three high schools within those districts, according to a recent U.S. News and World Report ranking, RCS ranks considerably lower.

“I think that’s an interesting point,” said Brian Gyory, Chairman of the Planning Board. “While this project may not be in the Bethlehem Central School District, it is in one of the three school districts that are in town. I think that’s just as important as if it was in Bethlehem or Guilderland, so I don’t think we can just necessarily say that, just because it’s not in Bethlehem [Central School District] it doesn’t matter.”

Under current zoning laws, the plot of land designated for the project permits multiple housing. Whether that will change with the upcoming comprehensive plan update is impossible to say. Leslie said, “I don’t have a crystal ball.” Planning Board members emphasized an amendment would not preclude them from conducting a thorough review — issues on transportation, sustainability and design will all be addressed in the site plan review process, said one board member.

Global Youth Service Day at The Crossings in Colonie