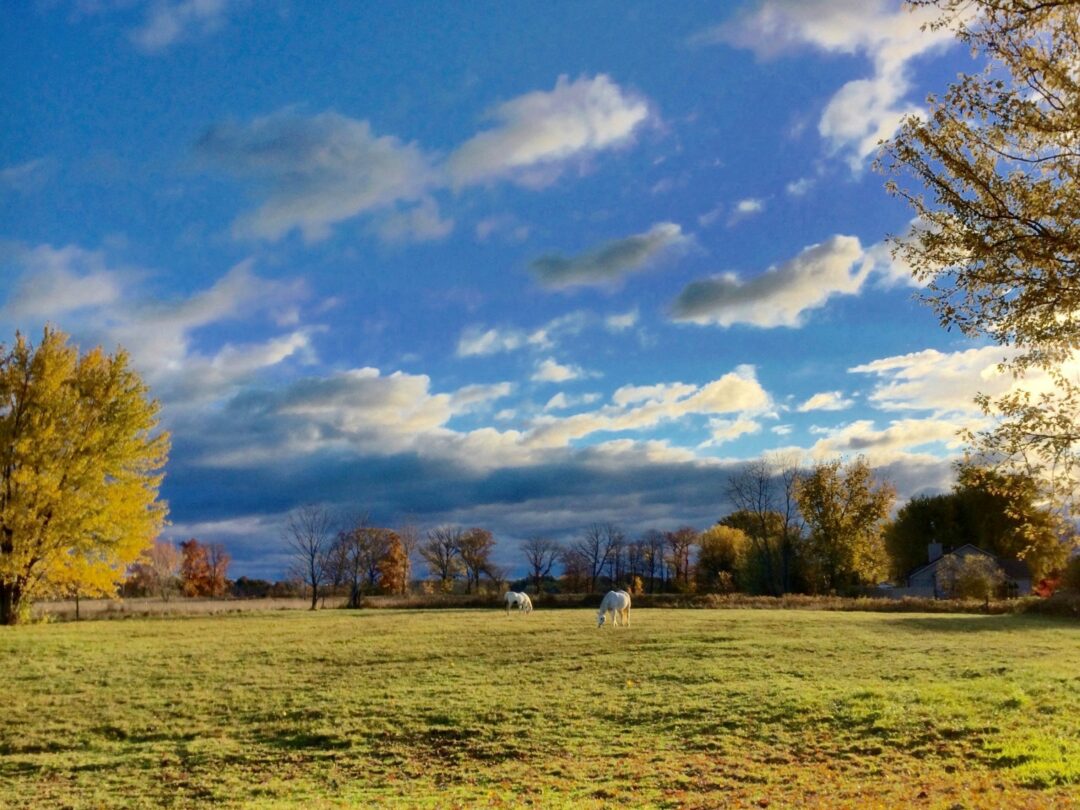 DELMAR — Members of the Bethlehem Planning Board are expected to formulate a proposal tonight that will amend the town’s 12-month development moratorium, and likely allow a targeted affordable housing plan to continue through a now-halted review process.

The planning board meets tonight, Tuesday, May 4, at 6 p.m.

Last week, the town board tasked its planning board to discuss amending the moratorium passed into law last December. The action halted nearly a dozen development projects that were currently under the town’s review but had yet to receive approval.

Director of Planning Robert Leslie informed the planning board that it has 45 days to report its recommendations to the town board. However, he also informed its members that the Town intends to host a public hearing on the matter at its next meeting on Wednesday, May 12.

The meeting agenda states that the proposed amendment “would allow subdivision and site plan application review for multi-family dwelling unit projects that have been awarded affordable housing tax credits from NYS, which will expire prior to the expiration of Local Law No. 5 of 2020.” The specific wording targets one particular plan for affordable housing.

NRP Group’s site plan and subdivision application was under the planning board’s review when the town passed its 12-month moratorium last December, halting the developer’s plans for a full year. With the planning board unable to continue its review the developer stands to lose tax credit financing, which can’t be extended beyond this December.

NRP Group plans to build 72 affordable housing units at 939 Route 9W, south of Jericho Drive-In and across the street from Elmwood Cemetery in Selkirk. The project is to provide housing for households earning incomes in the range of $20,000 to $56,000. Rents will range from $500 to $1,400 per month for apartments that vary between one and three bedrooms. The need for affordable housing was identified in a report the town commissioned in 2019.

In the report, the Capital District Regional Planning Commission stated how the average county resident would find it difficult to purchase or rent property in Bethlehem. It also stated that nearly half (47.9 percent) of renters are “housing cost burdened.” The term means that more than 30 percent of a household’s income goes to rent.

Of the applications held up by the town’s moratorium, only NRP Group’s addresses affordable housing. With the developer under threat of losing tax credits and jeopardizing the plan altogether, the town is considering the exception.

The town has been identified as a housing opportunity area by New York State Office of Homes and Community Renewal due to its high-performing school districts and as an area experiencing economic growth, which attracted the project to locate in the town.

The proposed development would reside within the Ravena Coeymans Selkirk school district, one of three public school districts that serve the town. Of the three high schools within those districts, according to a recent U.S. News and World Report ranking, RCS ranks considerably lower.

BCSD school board hosting budget meeting May 5 at 7 p.m.