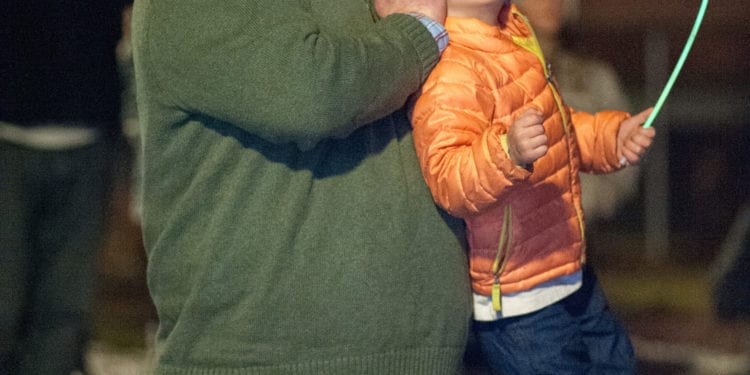 DELMAR — First Night Bethlehem has been called off.

The townwide New Years Eve celebration was canceled just as the number of COVID cases in the Capital District continue to rise. This will be the first time Bethlehem will go silent on Dec. 31 since the event launched five years ago.

Supervisor David VanLuven shared the news as part of his meeting announcements in Tuesday’s Town Board meeting. He dovetailed the message with announcing the town’s cancelation of its holiday parade and tree lighting ceremony.

“We cannot find a safe way to do it,” VanLuven said, “in a manner that ensures that everyone is safely socially distanced.” The governor’s mandate to keep social events below 50 people was also a factor in the decision, he said.

In lieu of a holiday parade, the Bethlehem Police Department plans to collaborate with local firehouses to conduct a “reverse parade” at Elm Avenue Park in mid-December.

As the town supervisor described the event, it sounds similar to the Capital Holiday Lights in the Park in Albany’s Washington Park. Displays would be erected for display, allowing residents to drive through and observe.

The abrupt change to local holiday traditions comes with little surprise with how the year has gone since March. However, the rising numbers the county Department of Health is seeing this month has officials concerned. Cases are rising to an amount that mirrors what the country witnessed as experts scrambled to combat COVID’s spread.

Earlier that day, Albany County Health Commissioner Elizabeth Whalen pleaded with the public to increase its diligence by practicing mitigation protocols. In one week, the county’s year-to-date number of cases jumped by 10 percent. The spike has Whalen concerned because health experts didn’t expect to see such a jump until winter.

In Bethlehem, VanLuven announced there were 25 new cases.

The annual 5K race traditionally held at the Bethlehem Central Middle School each Thanksgiving morning has also been tweaked. Instead of a designated start time — that would otherwise promote a large crowd — the course is to remain open from 8 a.m. to 6 p.m. Donations to various causes will be accepted through eventbrite.com.

Former Village of Colonie Mayor Frank Leak dies; he was 93

LETTER to the EDITOR: Save space, restore urban housing