Falvo’s sold to Fred the Butcher 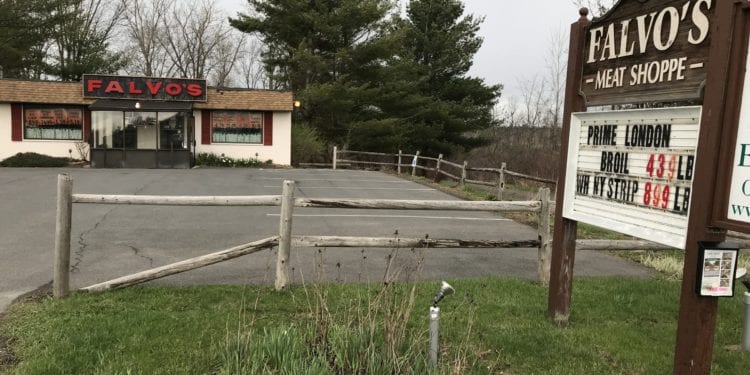 SLINGERLANDS — A new butcher is moving into Falvo’s Meat Market.

The owners of a Halfmoon meat market called Fred the Butcher reportedly bought the now vacant Maple Road property as a second storefront, according to the Times Union.

Local families have found holiday meals at Falvo’s since the storefront first opened in 1974. Joe Robilotto had continued the market since he purchased it from the original owner in 1991. In recent years, however, Robilotto has hoped to retire. He placed the market up for sale several months ago.

The local storefront will reportedly carry Fred the Butcher’s products which includes seafood, deli meats and dry-aged beef. The store is expected to reopen next spring.

Fred the Butcher, owned by David MacVane and Alexander Buonanno, has operated business out of Halfmoon since 1979.

FROM the EDITOR’S DESK: A storm takes us back to basics 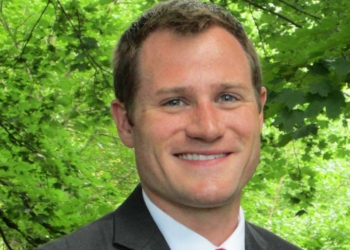