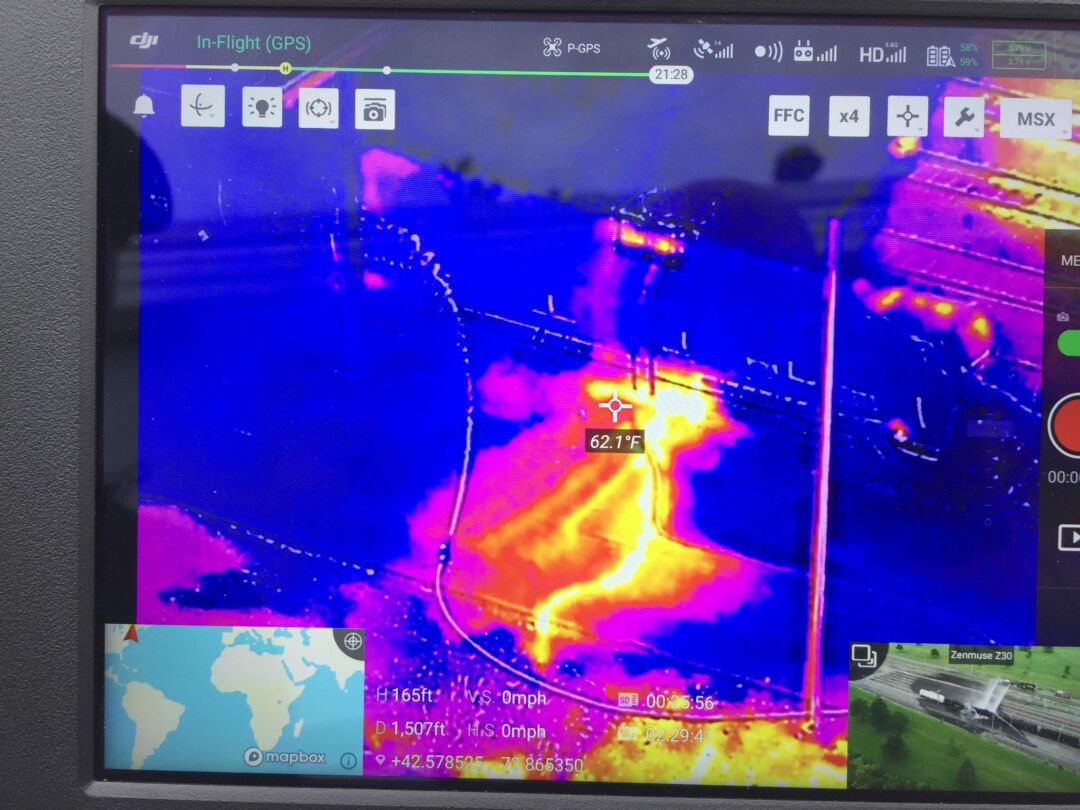 SELKIRK — DEC officials said the situation that caused a Styrene release at the SABIC plant this morning is stable but will continue throughout the night.

A Styrene release early this morning prompted authorities to issue evacuation orders to non-essential businesses within a half-mile of the facility and shelter-in-place notices to residents living within a mile of the plant.

The incident occurred Tuesday morning, Sept. 1, at about 6 a.m. Bethlehem Police and Selkirk Fire responded to a hazardous material incident. An unknown amount of Styrene was released from a railcar on the SABIC property. At this time there are no injuries reported.

DEC Commission Basil Seggos said he could smell the emissions from his Voorheesville home before going to the gym. When he returned to his work phone, he had six missed calls. He drove straight to Selkirk.

“It’s too soon to disclose [the cause of the incident],” said Seggos. “When we’re done with the response and head into the investigation phase — how did it happen, how can it be avoided — that will be our primary concern. But we’re not there, yet.”

The DEC warned residents may continue to smell a “plastic” odor.

The incident was isolated to a tanker car at the plant, according to a message shared by Albany County Sheriff Craig Apple on Twitter. A stretch of railroad extends across Creble Road from the CSX Rail Yard. Deputies used the Sheriff’s Drone Unit to assess the environment, including the temperature, before first responders went in.

Our Drone Unit is out assisting Selkirk Fire with a Hazmat incident at CSX. We are able to monitor temps and activity without sending in first responders. #usetechnology #savelives pic.twitter.com/LjJsLxVoye

Styrene is transported by tanker car where temperatures are monitored to prevent spontaneous polymerization. According to Royal Dutch Shell oil company, Styrene Monomer is a flammable liquid and reactive. Spontaneous polymerization occurs when it is not properly stabilized. A polymerization inhibitor is used. High temperatures can reduce the effect of the inhibitor. In Cincinnati, a Styrene release from a single railcar in August 2005 caused an evacuation of residents within a half-mile radius.

“We’re taking every precaution here and acting as if the worst-case scenario could come to bear,” said Seggos. “At this point we have some faith that the team that came in today will actually be able to get some of that pressure released and ultimately mitigate a real problem.”

A thermal image of the heated water coming out of the cooling jacket on the tank. Means the cooling is working / at least stabilizing. The drone teams have provided valuable intel today. National experts are on the ground preparing a plan! pic.twitter.com/kbRoyGZo9K

Early video showed a concentrated effort from local firefighters to spray down the railcar with water. Several more railcars were either linked or stood in close proximity. Seggos could not confirm if those cars were removed from the scene.

AristaTek, a Wyoming-based watchdog of hazardous material, attributed negligence as the leading factor in the Cincinnati incident. The inhibitor usually breaks down after three months while the Styrene is stored in a railcar. The railcar that prompted the evacuation then was left in storage for nine months. The actual release was triggered by a valve designed to relieve added pressure, preventing an explosion.

The Legend of Zelda: Breath of the Wild gameplay on the Nintendo Switch