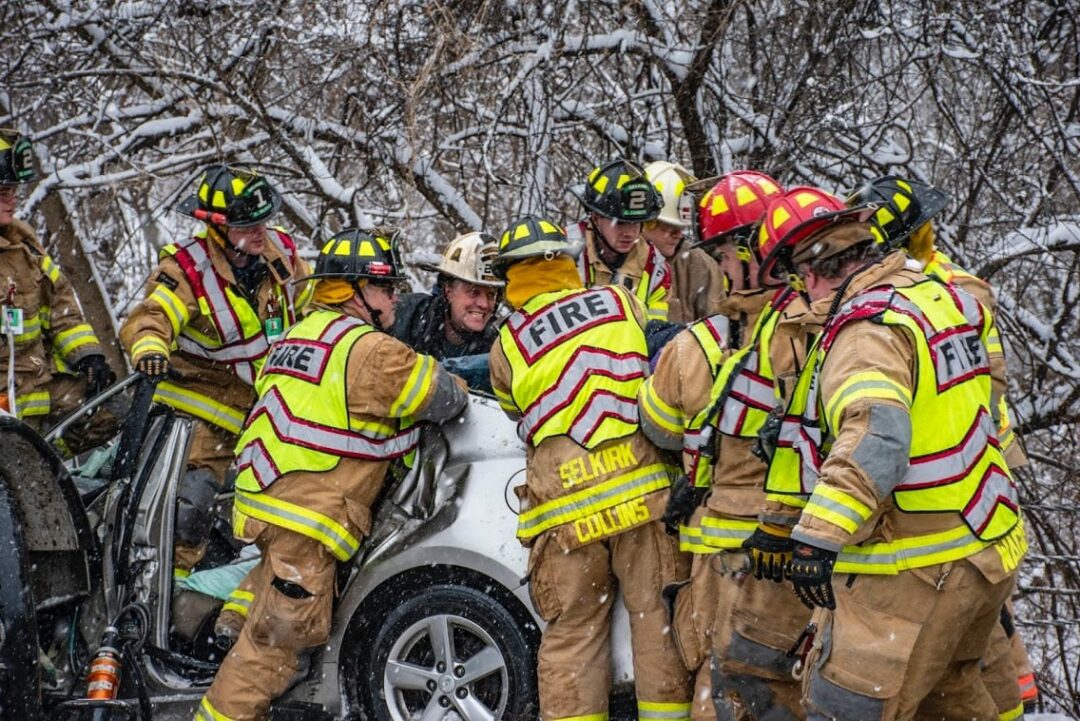 GLENMONT — Two people were seriously injured from a head-on motor vehicle crash on River Road in Glenmont on Tuesday, Dec. 17.

Bethlehem police began receiving calls about a crash in that area, a half mile south of Glenmont Road, at 12:46 p.m. Upon arrival, a Fowler Fuels home heating oil fuel delivery truck was found perpendicular on the roadway and was blocking both traffic lanes; a 2015 Kia Optima was stuck between the truck and the guard rail.

The Kia Optima’s driver was Thomas A. Sanabria, 25, of Albany and he was accompanied by a 15-year-old Troy girl in the front passenger seat who had been ejected from the vehicle because of the crash. Sanabria was retrieved from his car by the Selkirk and Slingerlands fire departments.

Both he and the 15-year-old girl were transported to the Albany Medical Center Hospital with serious injuries by Delmar-Bethlehem EMS and Albany County Paramedics. However, the exact nature of the injuries are unknown for now but do not appear to be life threatening.

The Fowler Fuels truck driver was Roy A. Fowler, 37, of Petersburg and he sustained no injuries.

River Road was closed for around four hours as Bethlehem police and New York State Police investigated the scene and it has since reopened. For now, officials believe that speed and alcohol are not factors in the crash but road conditions were. The crash’s exact cause and circumstances are still under investigation.

Anyone with more information or who witnessed the crash but have not spoken to police is encouraged to contact Bethlehem police at 518-439-9973. 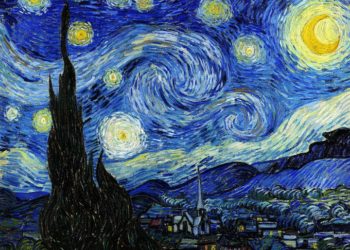