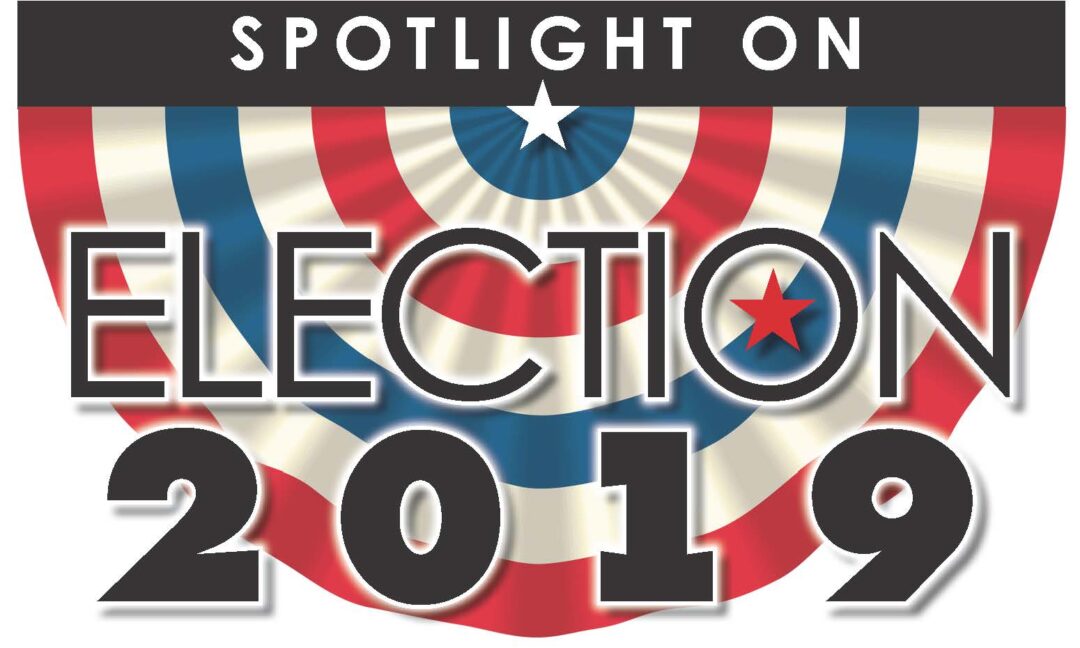 BETHLEHEM — Town Supervisor David VanLuven, Town Board members Daniel Coffey and Joyce Becker, Town Clerk Nanci Moquin and Receiver of Taxes Alicia M. Roney will return for new terms in 2020 but the Highway Superintendent race between Marc Dorsey and John Anastasi remains tight, according to unofficial results from the Albany County Board of Elections, with more than 280 absentees yet to be counted.

The Board of Elections will count the absentee ballots next week and expects to continue receiving a few more in the meantime until Nov. 12 that had been postmarked by Nov. 5. On the night of Nov. 5 though, Democrats held a gathering at Twisted Vine while Republicans met at My Place & Co as the results began posting online.

The numbers of votes in each race in the rest of this article are based on unofficial results from the Albany County Board of Elections as of Wednesday, Nov. 6. Moquin and Roney, who each ran uncontested, received 7,890 and 8,033 votes respectively.

It also appears that Democrats have mostly retained their positions while Republicans either did not receive enough votes or are awaiting a final vote count after absentee ballots are factored in.

The absentee ballots will help finalize the number of votes for the tight Highway Superintendent race soon. So far, Dorsey has received 5,111 votes, which is 88 more than Anastasi who has 5,023 votes.

While saying that he did not realize the race would be this tight, Dorsey said, “I’ve never had this kind of support before. If I win, it would be an overwhelming feeling. Even before this, I’ve already won. Father, brother, son, husband — all those things are very important to me as well but to be entrusted with an opportunity to change and make change on behalf of the people is something else.”

Anastasi brought up his gratitude for his support system — his family, friends and supportive voters — and “no matter what happens, I’m very thankful for the people who stood by me and even the people who’ve reached out to me because they’re not happy with what’s going on in town. I’ll hold my head high either way it turns out.”

VanLuven, who ran uncontested, scored 7,867 votes. “I’m excited to come back and we’ve been working hard to get lots of things done and they take a lot of time,” he said. “As I look into next year, I’ll look at expanding town parks, the use of renewable energy resources, continue to deliver great services and more. Thank you for voting.”

He added that he is thrilled that Coffey and Becker are returning too on the Town Board, saying that “they’re smart and ask intelligent questions. In meetings, they provide invaluable insight. We’ve got a really good group of people to guide the town.”

Becker and Coffey scored 7,488 and 6,103 votes respectively while James Carriero received 4,226 votes. This means that Becker and Coffey will get to serve their second terms, starting in 2020.

Becker said, “I’m thrilled to have another four years and all I want to say is thank you for believing that I can represent the community and I will lead to the best of my ability.” She added that looking ahead, she wants to look into the town’s aging infrastructure and an in-depth inventory of historic homes in the area, among other things.

Coffey said he feels humbled that voters have given him another chance to stay on the Town Board and he plans to dive more into the town’s comprehensive plan update process, the Glenmont roundabout project, addressing development and open space, the Clapper Water Road Treatment Plant and the Delaware Avenue Road Diet projects. “We ran a positive campaign this year, I’m glad Joyce is back too and I knocked on a lot of doors in town and got a lot of great feedback from people,” he said. “We always stayed positive.”

This year was Carriero’s second consecutive attempt to run for office and although it was not the outcome he’d hoped for, he expressed gratitude for the voters who believed in him. “I’ve enjoyed visiting the neighborhoods and getting to know more about people,” he said. “I don’t care about what political affiliation or philosophy you have. It was wonderful to get a diverse input on their lives and what their interests in local issues are.”

While he is unsure of running for office again in the next election, he congratulated Becker and Coffey on their wins and said he hopes they represent all the people in town. “I knew the odds that I was up against … and I never anticipated that this was going to be a short process, coming from a minority,” he said. “I know it was an uphill battle. But I’d like to thank all the people who were at least willing to speak with me at the door and it’s been gracious and positive.”

To view the election results made available on the Albany County Board of Elections website, visit app.albanycounty.com/boe/electionresults.