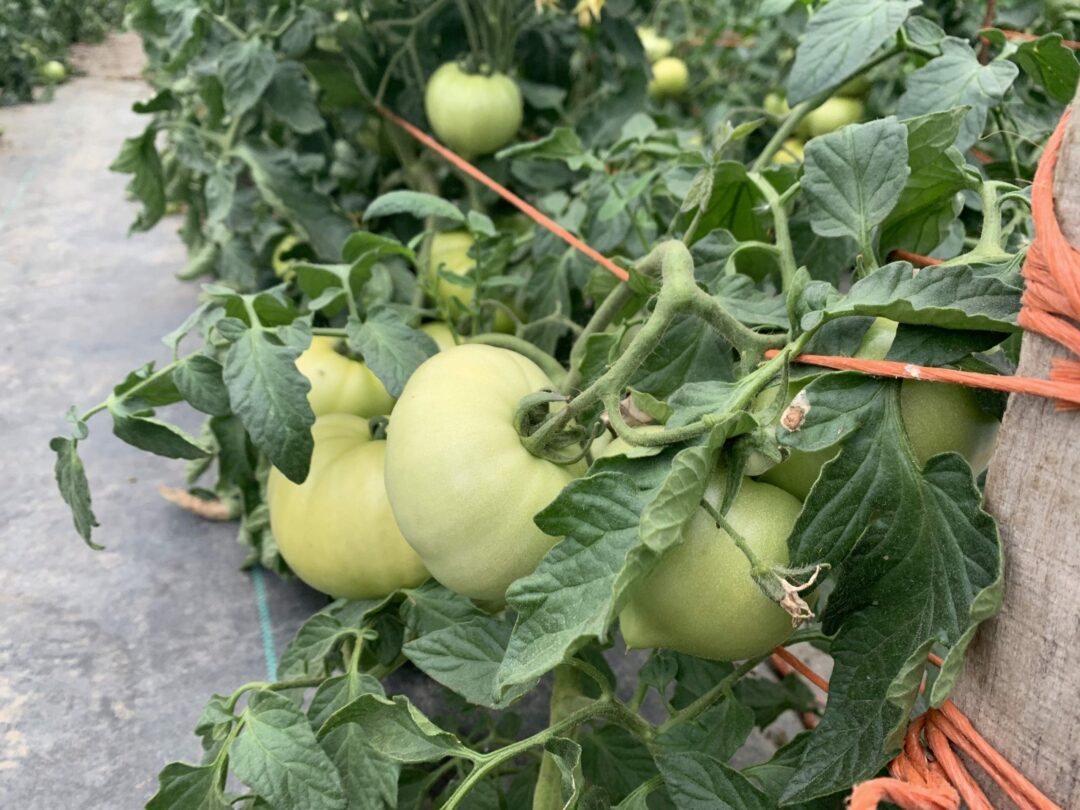 FEURA BUSH — Timothy Stanton, who co-owns the Stanton’s Feura Farm with his wife, Colleen, said he is not worried about losing his farm in the near future, his optimism contrasting from how farms are declining in the United States.

Stanton’s hope resulted from how three of his six children so far are interested in working the farm, despite having warned them that it is “too much work if they don’t like it.” He said, “At least for the next generation like the next 40 to 50 years, we’ll be okay. We’re in a good position to keep it going and I feel lucky in that respect because there are many farms where there isn’t someone who wants to take over and it’s really sad.”

Having a bicentennial farm legacy, Stanton said one reason the farms have remained family-owned and successful was that they “have adapted to the times. For a while, they raised sheep, or it’s been a dairy farm, or it was just chickens. Now, we’re into growing vegetables and fruits. It’s never been the same thing.” According to its website, the farms offer many products like strawberries, beef, tomatoes, blueberries, sweet corn, lettuce, apples, and more. For more information and availability, visit www.stantonsfeurafarm.com/product-availability.html.

Stanton also noted how important that the farms’ products are all-natural because “people want to know where their foods come from.” He gave the example that the farm began selling beef just a few years ago as customers had long brought up their desire to know a locally-grown source for meat. He added that it has become a trend that people want to buy local products, which he appreciated.

Expressing gratitude for his family and coworkers, Stanton said, “When the sun’s up until it goes down, we’re out working,” he said. “There’s always something to do and we’d eat dinner at 9 p.m. once it’s dark, not when the sun is still out.”

Looking ahead, he envisioned his farms to “hopefully remain vibrant, part of the community and be sustainable. I hope it stays the same and we’d still make money with it.”

LETTER to the EDITOR: Heart, soul in race