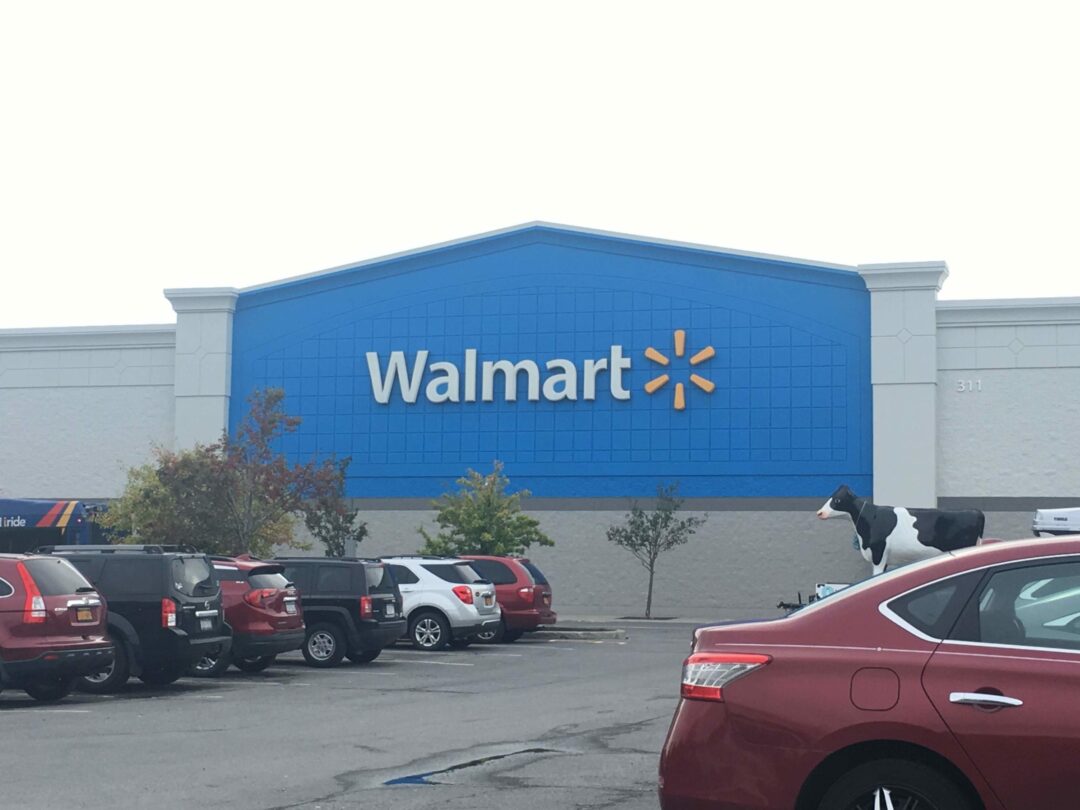 GLENMONT — Bethlehem police have arrested and charged at least eight people in the past three weeks alone for attempting to not pay for merchandise at the Walmart located on Route 9W. They typically did not scan them all at the self-checkout counter, tried to hide such merchandise,and passed all final points of sale.

Bethlehem Police Department Cmdr. Adam Hornick said that while those incidents are not connected, it is part of a dangerous pattern where many locals keep on trying to steal mostly because they’re either desperate or planning to resell items on the black market.

When asked whether stealing is common at that Walmart, Hornick deadpanned, “Yes.”

“Often times, when we encounter the shoplifters, a lot of times we hear a variety of explanations for why they were stealing,” he said. “Some steal food for survival, and Walmart sometimes understands that and won’t press charges. But we also encounter a lot who steal items that can be easily resold on the black market.”

Such common items he brought up include batteries, meat, seafood, baby formula and condoms, which could be resold for a profit at small bodegas.

In addition, Hornick said that the age range for shoplifters can be from 12 to 80. Some seniors with Alzheimer’s disease or dementia, for example, have no idea what they’re doing while stealing.

Meanwhile, “we often see the youth stealing. It could be a dare from friends and it’s like a rite of passage to eventually join a group or sorority. Trial and error, kids wanna see what they can get away with.”

He is particularly worried when people shoplift with their children where if caught, it requires a follow-up with Child Protective Services. In such cases, people can secretly store unpaid merchandise in their strollers, behind their children and somewhere in their car seats.

“Obviously, it’s one of the biggest problems in society children grow up in a learned environment and if they’re learning how to shoplift at those young ages, think it’s okay, and see that their parents do it and use them to help steal, it’s even more concerning when thinking of their parenting ability.” Such people can face additional charges related to child endangerment.

Furthermore, police have arrested career criminals — in this case, people who steal for a living.

In general, people who try to steal are caught by Walmart’s loss prevention staff who observed their actions on video or in person, before apprehending them and calling the police.

Hornick pointed out that there is a difference between a burglary and robbery, which people tend to mix up. Robbery implies forcible stealing where a person uses physical force when committing the crime. Burglary is when someone illegally enters a building to commit a crime like stealing personal property.

While it can be difficult to extensively educate people about shoplifting since it is generally known as wrong and illegal, Hornick said that having visible police presence at the store or in the parking lot can help dissuade potential shoplifters from trying to commit crimes.

“It really is a deterrent when a police officer or patrol vehicle is physically present there but people would still come up with many different reasons for why they shoplifted. It’s sad but it’s common.”

Poised to break Billy Joel’s string of sold out shows at the Times Union Center, NYS Music looks back at Phish’s humble beginnings