Willow Baer takes second seat on Bethlehem Board of Education 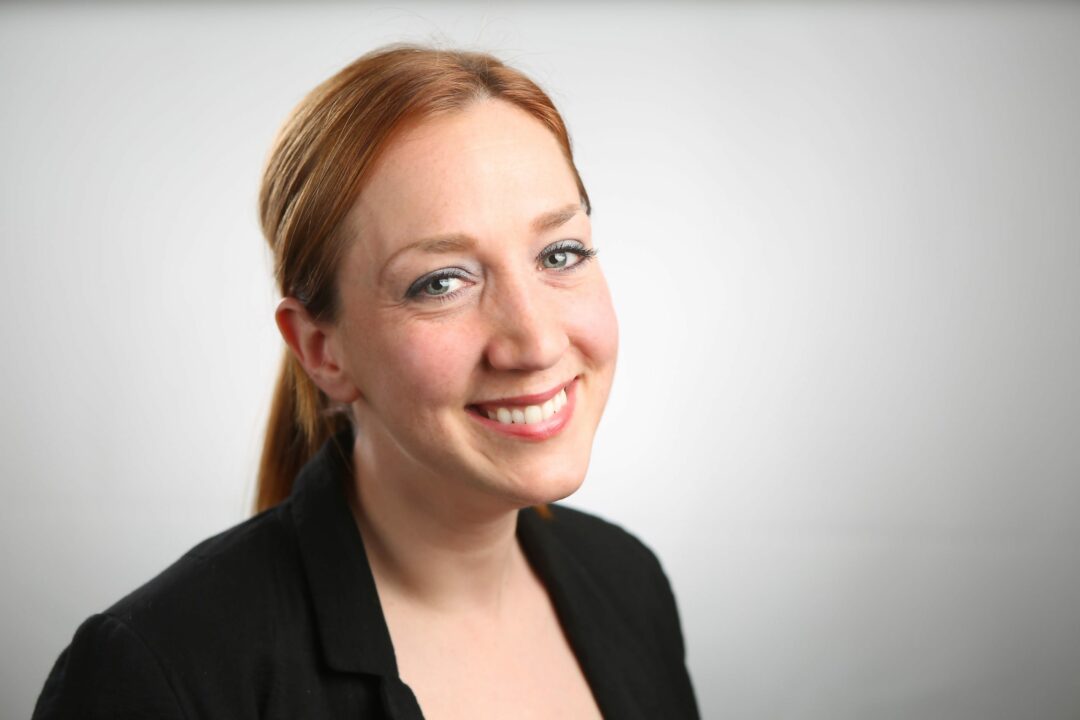 BETHLEHEM—Voters in the Bethlehem Central School District have elected two new members of the Board of Education. Christian Myer and Willow Baer were the top vote-getters in a race that featured a significant number of write-in votes. They have been elected to serve three-year terms that begin July 1, 2018.

Preliminary results of the May 15 election determined Myer to be the winner by electronic ballot shortly after the polls closed on Tuesday evening. Baer has been named a winner by write-in vote after 2,442 ballots were inspected, and 1,457 write-in votes and absentee ballots were tallied by district officials on Wednesday, May 16.

Several district residents had announced write-in campaigns for the Board after only one Myer submitted the necessary petition and signatures to appear on the ballot. There were two seats available, with no incumbents running after longtime members Lynne Lenhardt and Charmaine Wijeyesinghe announced they would not be seeking re-election to the seven-person Board.

Bethlehem Central Board of Education May 15, 2018 election results:

*Only the top five write-in candidates and vote totals are listed above. There were many additional write-in votes recorded by district officials. The remaining individuals only received vote totals in the single digits.

Election results will be formally announced at the Wednesday evening Board of Education meeting, which takes place at Bethlehem Central Middle School, located at 332 Kenwood Avenue in Delmar, at 7 p.m. in the library. .

“Despite the unusual circumstances of having only one declared candidate for two seats, we are very pleased to have two highly qualified board members who will be seated in July,” said Superintendent Jody Monroe. “They join a group of dedicated volunteers who do so much for our students and for the community and we thank them for their willingness to help guide decision-making in the district.”