NIGHT and DAY: St. Patrick’s Day and a comic and toy show 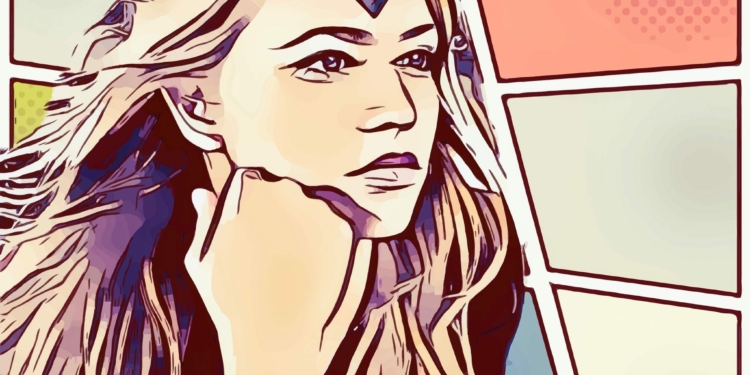 SARATOGA SPRINGS — Celebrate St. Patrick’s Day with a bluegrass tribute to the Grateful Dead, on Saturday, March 17, at 8 p.m.

Opening the evening will be the North & South Dakotas, a four-piece alternative band out of upstate New York.

Tickets are available at putnamplace.com.

ALBANY — Cosplay and comics and toys! Oh, my!

The biannual Albany Comic and Toy Show will be at the Radisson Hotel Albany on Sunday, March 18, from 10 a.m. to 5 p.m.

Now in its seventh year, the show features both new and vintage toys for fans and hobbyists, alike. The show also presents opportunities to meet comic book artists and pop culture icons.

WWE’s “Mean” Gene Okerlund is named as a special guest for Sunday’s show.

Tickets and information are available online at albanycomicandtoyshow.com.

Radisson Hotel Albany is located at 205 Wolf Road in Albany.