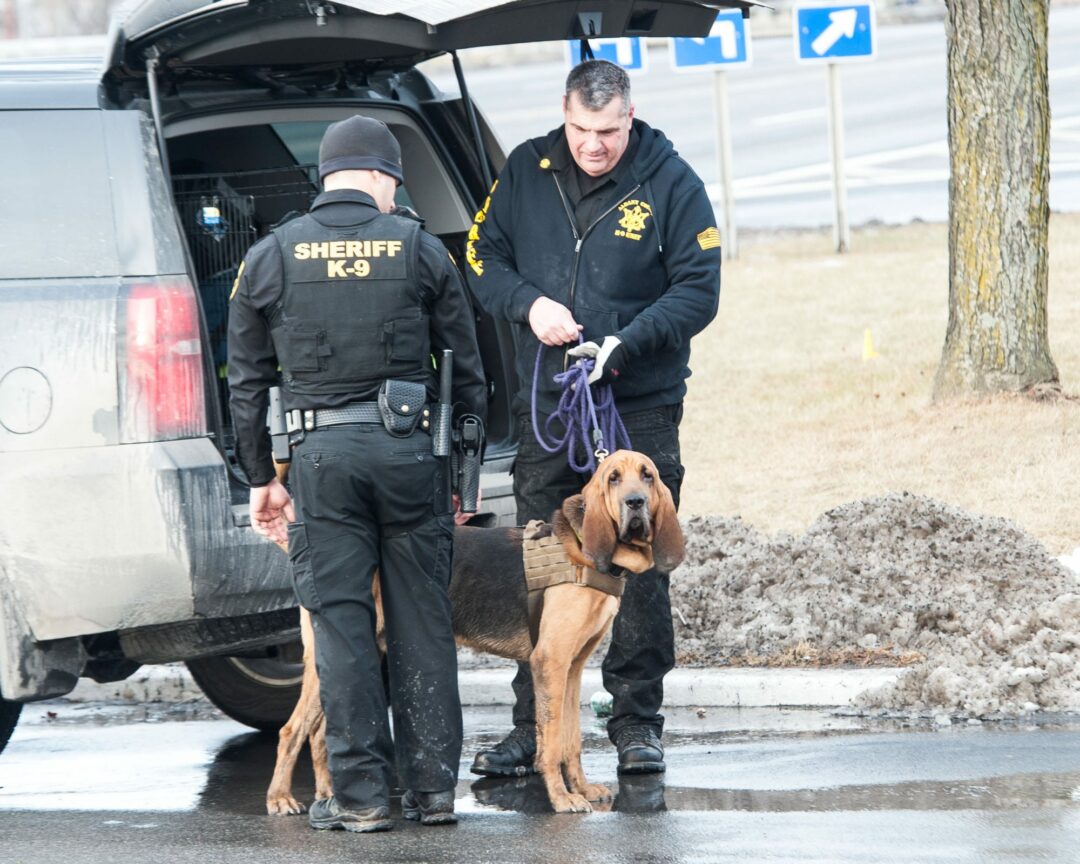 BETHLEHEM – A 12-year-old boy missing from the Walmart on Route 9W was found four hours later on Broadway in Albany.

According to Commander Adam Hornick, police got the call at around 11:12 a.m. Surveillance video shows the child, who was shopping with his parents, voluntarily leaving the store and heading south on Route 9W.

At around 2:56 p.m. members of the Bethlehem Police Department located the child on Broadway in Albany. He was not injured and there are no criminal charges expected, according to Hornick.

Police are not releasing the child’s name.