Making sense of dollars in the 2017 Bethlehem election 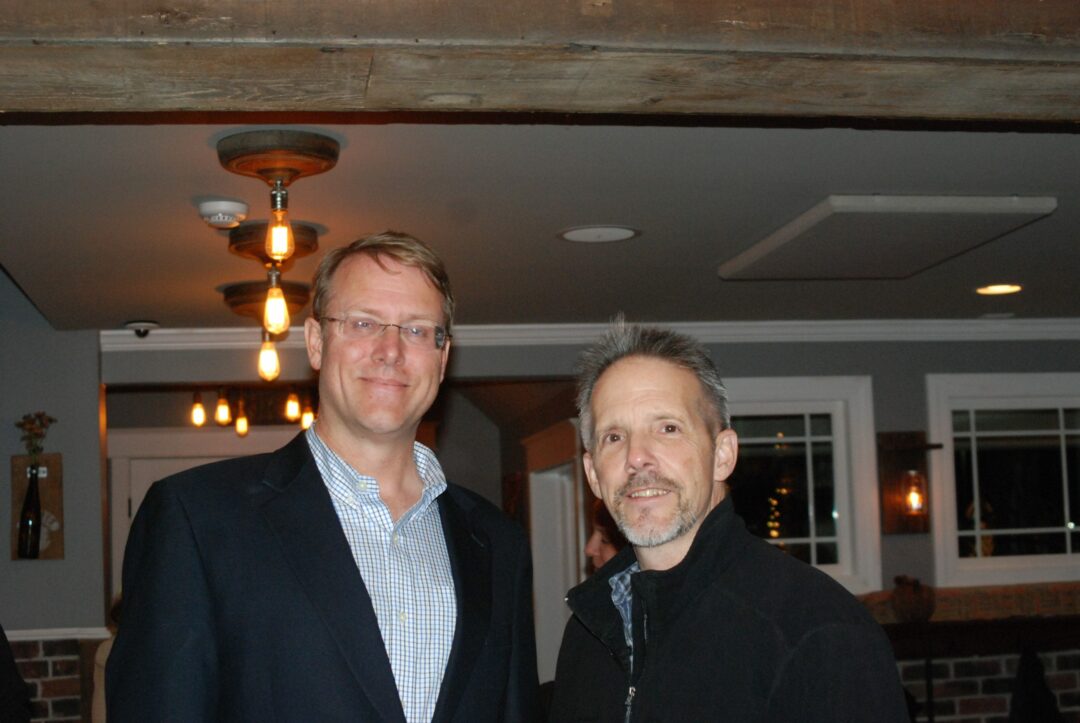 BETHLEHEM — Candidates for town office in 2017 were required to disclose monies raised or spent in service of their campaign at specified intervals during the year leading up to the election, with a last report due 27 days after the general election.

In Bethlehem, according to records kept by the New York State Board of Elections, campaign dollars were spent for lawn signs, literature, postage, fundraising events, advertising, Facebook boosts and, in one case, legal counsel. Individual donations were nearly all between $25 and $200, with family, corporations and other election committees sometimes contributing larger amounts. The largest influxes of money tended to come in the form of loans, often from the candidate to his or her own election committee.

The disparity in dollars spent was considerable.

According to filings, John “Tiger” Anastasi, who won the Highway Superintendent seat, spent the most on his campaign — $17,482.97. His campaign also not only received the most donations — $17,930.70, but also received the most donations from corporate donors: $2,180 from 13 different donors, the largest of which was $500 from Harrison & Burrowes Bridge Constructors in Glenmont.

The Anastasi campaign spent money on lawn signs, advertising and fundraisers, including more than $600 on Facebook ads and more than $3,000 for a fundraiser at the Normanside Country Club.

Comparatively, outgoing Town Board member Giles Wagoner, who entered the race for Highway Superintendent late, spent $3,682.54 on his campaign and received $1,125 in donations. The majority of his campaign expenditures seem to have been on a multi-media marketing firm.

Dan Morin, the other unsuccessful Highway candidate, did not file anything with the state Board of Elections. State law does not require disclosure of amounts under $1,000, and Morin said that he spent a total of $910 on lawn signs and

Andy Kirby, who retained his seat as Town Justice, spent $16,110.19 and received $14,369 in donations. His primary expenditures were on advertising, primarily in Spotlight News, payments to Staples (presumedly for production of promotional materials), and more than $2,000 on fundraisers at Normanside Country Club and Roux.

Kirby’s competition, Colin Dwyer, appears to have spent only $3,983.83 of the $7,885 he raised, $1,500 of which was on fundraisers at Twisted Vine and Normanside Country Club, however his committee appears not to have submitted any reports for the periods immediately before and after the general election.

Dan Coffey, who lost the race for Town Board after abdicating his positions on the Zoning Board of Appeals and as an officer for the Bethlehem Democratic Committee, spent $13,185.64, after raising $9,108.50, including $500 from the Capital Women Political Action Committee.

One of Coffey’s biggest campaign expenditures was to the Working Families Party, which was the only party line the Democrat ran on. He paid the party more than $3,500 for literature that it supplied and mailed. Other big expenses were lawn signs and mailers. He also spent more than $1,500 to retain the legal services of James Long when Democratic opponents brought a lawsuit against Coffey and Wagoner.

Maureen Cunningham, who won the most votes in the four-way competition for the two seats on the Town Board, spent $9,055.98 on her campaign and received $10,976 in donations, including a $5 donation from her husband for the purpose of opening up a campaign bank account. Cunningham, who also received donations from Senator Neil Breslin and Assemblywoman Pat Fahy, spent on advertising, mailers and a communications consulting firm.

Jim Foster, who won the other Town Board seat, reportedly spent $4,608.71, after raising $4,663.44, including $250 from the Independence Party. He spent primarily on printing, mailing and lawn signs.

George Harder, the fourth candidate in that race, raised $5,438.31, the majority of which seems to have been at a fall fundraiser, but spent only $1,478.81, mostly on a fundraiser and mailing costs.

Supervisor-elect David VanLuven made more use of Facebook than any other town candidate. He raised $13,742, without any corporate donors, and spent $11,435.39, including: $1,600 for a fundraiser at Twisted Vine; more than $1,000 paid to the Bethlehem Democratic Committee; thousands to a multi-media marketing firm; and money for coffee from Perfect Blend for his campaign volunteers — in addition to multiple payments to Facebook for ads and boosted posts.

VanLuven’s opponent, Gary Fish, reportedly received $4,506.17 in contributions and spent $3,279.18 on his campaign, primarily on lawn signs and fundraising events, however his campaign hasn’t filed anything for the period following the general election.

As a point of comparison, Paula Mahan, who won the race to retain her seat as supervisor in the Town of Colonie, spent nearly $70,000 on her campaign.

In the race for county legislator, Democrat Victoria Plotsky of Clarksville won her campaign after spending $9,948.38 and receiving $11,539 in donations, including $2,000 from the Capital Women PAC, $250 from Albany County Executive Dan McCoy’s election committee, and $1,050 from committees for Breslin, Fahy, Assemblyman Phil Steck, Albany County Sheriff Craig Apple and four other county elected officials.

Her opponent, Tim Stanton, appears to not have filed any campaign finance reports with the state.

Campaign finance filings in New York state can be searched at: http://www.elections.ny.gov/recipientstext.html

Bethlehem’s Clarkson, Sasso and Wagoner took a moment at their final Town Board meeting to say goodbye, and thank you