Traffic stop on Route 32 in Delmar leads to weapon charges 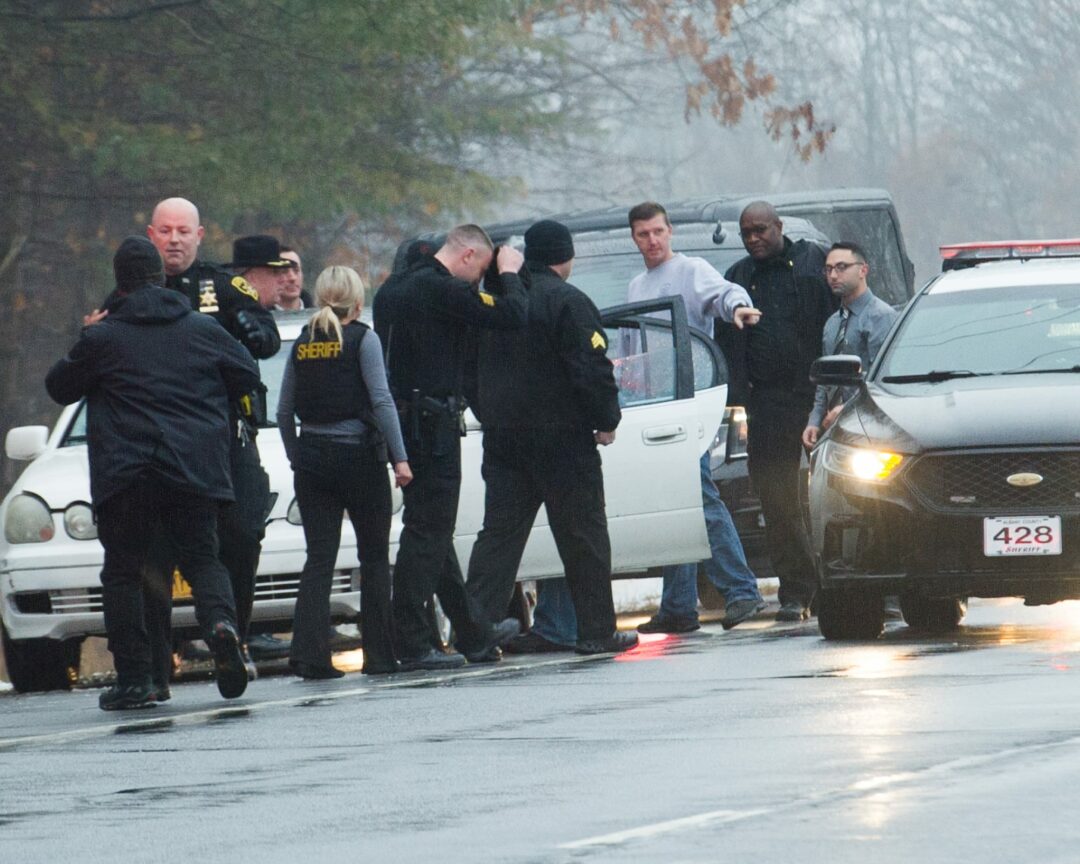 DELMAR – Deputies from the Sheriff’s Department pulled over a vehicle on Route 32 between Elsmere and Murray avenues on Tuesday, Dec. 12, and arrested two people on weapon charges.

According to Sheriff Craig Apple, one of the two occupants of the  white Lexus fled and was arrested a short distance away with a handgun in his possession.

Apple could not give the names or the exact charges since investigators are still working the case, but he did say the gun was illegal.

Bethlehem Police Commander Adam Hornick said deputies who made the initial stop requested assistance with a “priority response” and all available cars from Bethlehem Police Department and the State Police were at the scene at shortly after 3 p.m.