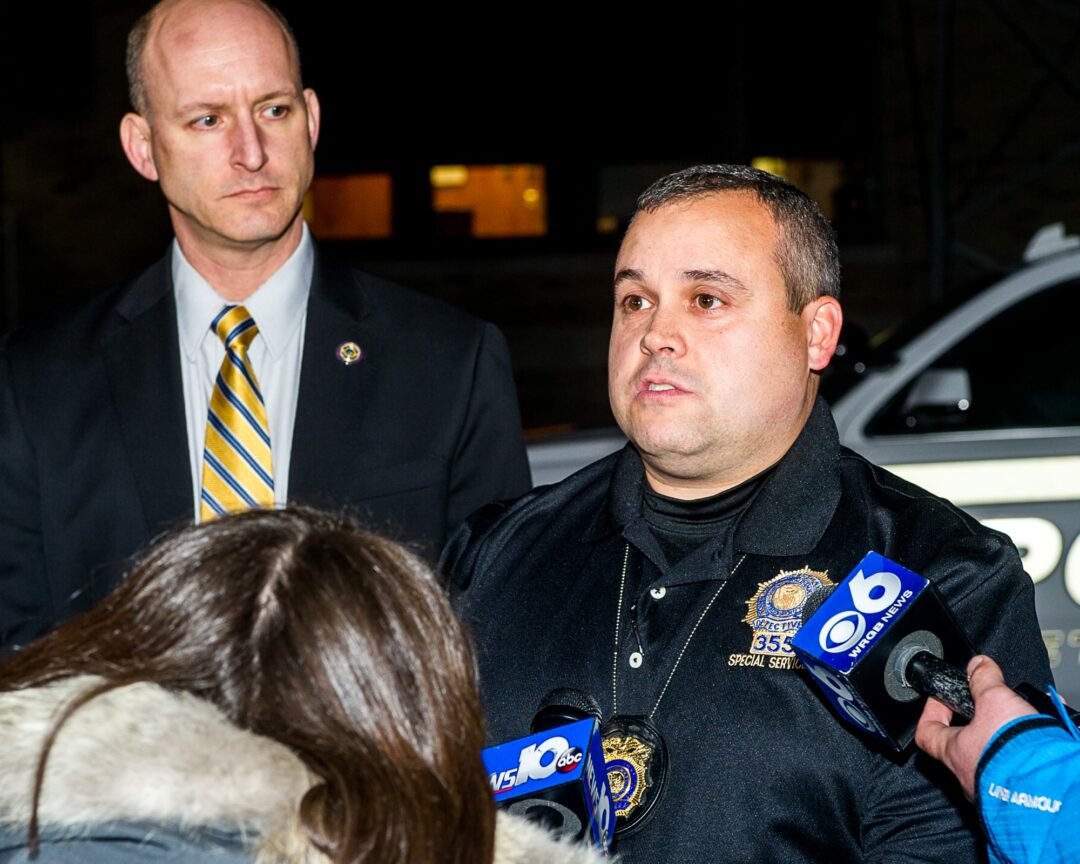 BETHLEHEM — The woman whose body was found on a slope behind Hoffman Car Wash in Delmar has been identified.

Ruth Talmon, 70, of Schenectady County, was found on Saturday, Dec. 2, in an advanced stage of decomposition on the slope leading down to the Normans Kill and surrounded by a dog park and nature trails.

Immediately after receiving the initial call that a hunter had located human remains in the wooded area near 55 Delaware Avenue at about 4:20 p.m. on Saturday, Bethlehem Police commenced an investigation with the assistance of the New York State Police.

Items of clothing and generic personal property recovered at the scene did not contain
any information that would lead to an identity and police followed up more than 75 leads, getting a relevant hit on Sunday, Dec. 3. That lead, which was, “based on prior knowledge of events in the area of this incident,” helped the police to identify Talmon, who had not been reported missing by family or friends. Her identity was confirmed by dental records.

According to police, the investigation revealed that Talmon “traveled extensively around the Capital Region and country, and that it was typical for her to not have contact with family or friends for extended periods of time.”

Following the lead, BPD and the state police were able to construct a timeline of the last few days of her life in September 2016. That information, in conjunction with the results of her autopsy, have led investigators to rule out foul play as a cause of death. BPD has also stated that drugs or alcohol are unlikely to be factors, noting that the degree of decomposition may make it impossible to determine whether Talmon suffered something like a heart attack or, perhaps, had an accident.

Bethlehem Police Commander Adam Hornick expressed his gratitude to the community for the response and help in identifying Talmon.

This investigation was conducted by Bethlehem Police, with the assistance of the New
York State Police Bureau of Criminal Investigation; as well as New York State Forest Rangers and the Albany County District Attorney’s Office.