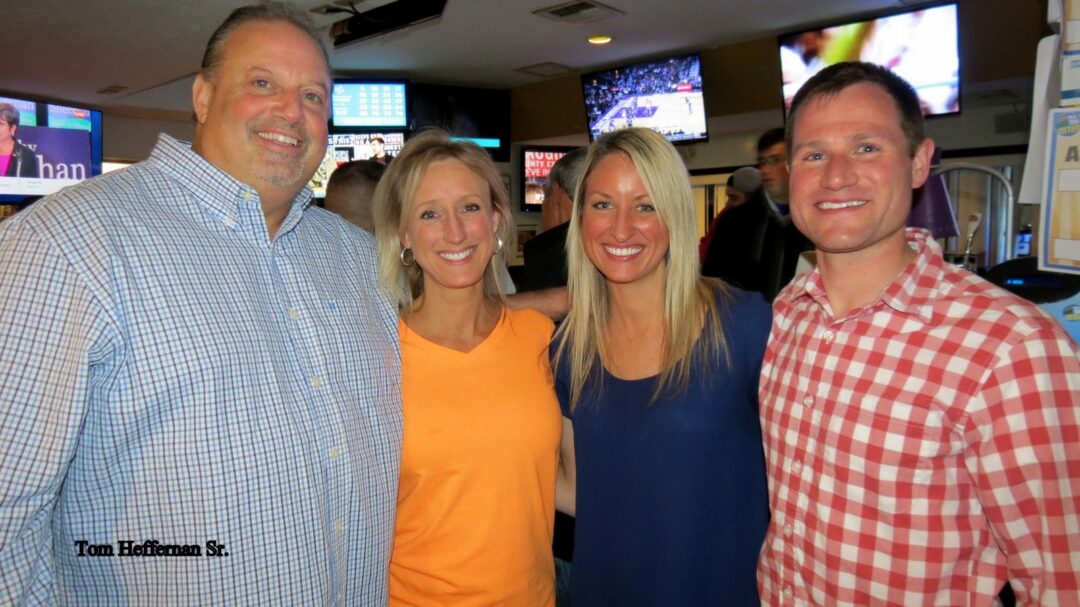 BETHLEHEM — Jim Foster defeated two Democratic rivals for a seat on the town board last night, becoming the first Republican to win any seat in town government since 2009.

According to unofficial totals, Foster garnered a little more than 25 percent of votes — 5,127 total — earning him a seat on the board alongside Maureen Cunningham, who took the other seat with 6,465 votes — a little less than 32 percent. George Harder came in just behind Foster with 4,815 votes, almost 24 percent, and Dan Coffey, who joined the race late, pulled 3,918 votes, or more than 19 percent.

In the race for Highway Superintendent, John “Tiger” Anastasi, who also ran on the Republican ticket, defeated Democratic opponents Giles Wagoner and Dan Morin with 4,961 votes, nearly 43 percent. Wagoner and Morin each earned a little more than 28 percent of the vote, with 3,269 and 3,337 respectively.

“I’m so honored to have the opportunity to serve as Supervisor and can’t wait to get to work,” said VanLuven. “I also appreciate the hard race that Gary ran and the focus on issues — that’s what we should be discussing in campaigns.”

Each of the Democrats who lost to a GOP candidate spent a good portion of this campaign season fighting a public battle within their own party, a factor that likely eroded support at the polls. When Morin and Harder brought a lawsuit that got Wagoner and Coffey ejected from the Democratic ballot line, the party spent weeks sorting through the chaos generated by the schism.

“While disappointed with the results of yesterday’s election with regards to my campaign, I am very happy that David VanLuven will be our Supervisor and Maureen Cunningham will be on the Town Board,” said Coffey, who gave up seats as chairman of the town zoning board and vice-chair of the Bethlehem Democratic Committee to pursue the Town Board seat. “We knew it was an uphill battle for me to win a Town Board seat while appearing only on the Working Families Party line, but we made a good showing nonetheless. I am extremely thankful to my wife Eileen and two daughters, for the vast majority of the Bethlehem Democratic Committee for all their hard work these past few months, and to the nearly 4,000 residents who voted for me.”

Coffey doesn’t have any immediate plans for his political future, saying only that he is looking forward to spending more time with his family. “I feel like I just finished running a marathon,” he said. “And folks are asking me at the finish line if I will run another marathon. I honestly don’t know.”

“It is our job as members of Bethlehem,” said Morin, “to look over the horizon beyond the next election and ensure that, as far as we can, what we do today will make Bethlehem a better place, a safer place, for future generations to live in.”

A little more than 49 percent of all active, registered voters in Bethlehem turned out to vote this year — more than the 41 percent who voted county-wide. Statewide, voter turnout drops to just under 31 percent.

“I am truly honored to have this opportunity to represent the residents of Bethlehem on the Town Board,” Foster told Spotlight. “For a long time many folks felt like they had no voice or say in our Town’s government and that’s soon going to change. Every voice and opinion will once again be heard and respected and that would not have been possible without the love, support and dedication of so many wonderful people in our community. I know that by working together there is no limit to what we can accomplish here in Bethlehem.”