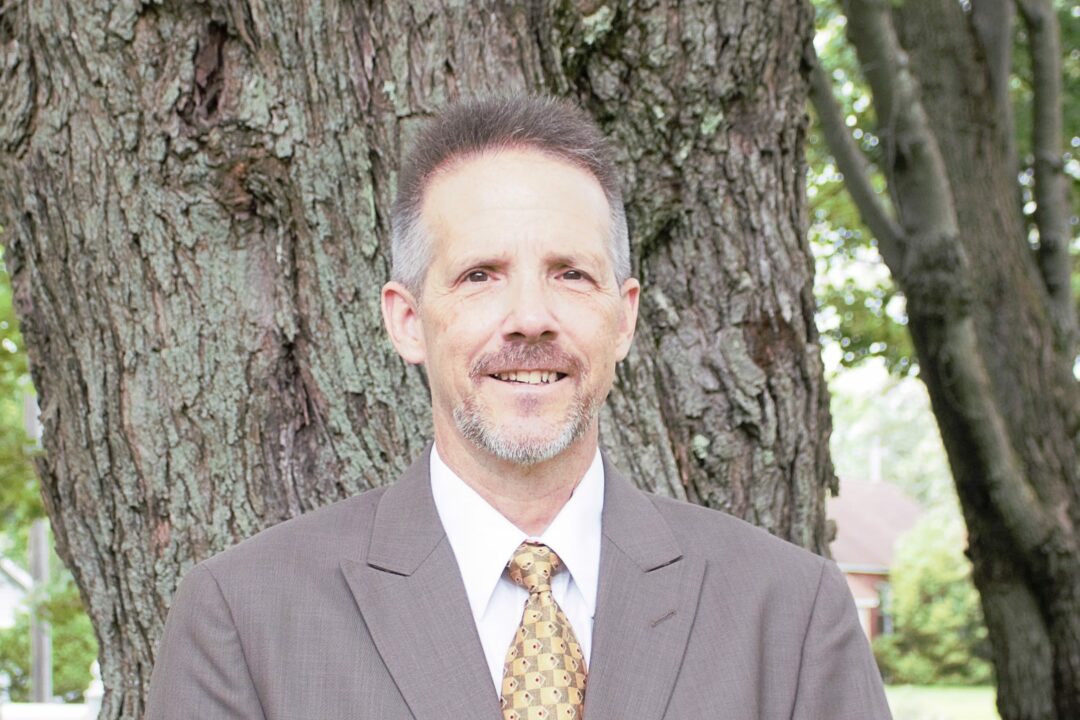 BETHLEHEM — Town supervisor candidate Gary Fish grew up on a horse farm in Slingerlands, with five siblings and a father who was the Bethlehem chief of police. He attended BCSD schools and graduated from Bethlehem Central High School before going to Hudson Valley Community College for criminal justice.

Following Hudson Valley, Fish served as a criminal investigator for the Albany County Deputy Sheriff’s office, including on a snowmobile patrol advanced ice rescue team, and taught the DARE program in the Voorheesville and Berne-Knox-Westerlo School districts. In 2008, he worked security at the Bethlehem Water Treatment Plant part-time, until being fired after contradicting reports by the town regarding the amount of mercury that had been spilled at the plant when a flow meter broke (the town cited repeated scheduling conflicts as the reason for termination). The same year, he retired from the county and began his own private investigation and security business.

In 2012, Fish was hired as a senior investigator for the New York State Fraud Inspector General, where he conducted felony fraud investigations on medical providers and attorneys, as well as claimants and businesses within the Worker’s Compensation system. He retired from the state in 2015.

Fish, who is married with three kids and a 7-year-old granddaughter, said that he is running for office because he doesn’t approve of the way the Town Board is handling development, residential or otherwise.

Using the Delaware Avenue Complete Streets Feasibility Study as an example, he said the project is something desired by town officials and accused them of not asking property owners along that corridor whether it’s something they would like to see happen. “They’re saying that 80 percent of people are in favor of the road diet,” he said. “But, that’s 80 percent of the 100 people that showed up at the meeting and not 80 percent of all the people who will be affected.”

He added that he felt the Town Board generally ignored a petition that was signed by 500 residents in opposition to a zoning variation to increase density allowance for a property on Delaware Avenue.

Even so, Fish said that he is “a small government person.” For that reason, he is opposed to any kind of open space preservation fund that would give the town the ability to purchase development rights or properties outright. “I don’t think the town should be purchasing property,” he said, claiming that it would be too costly to maintain acquired lands. “Private entities should be the ones to take point on that.”

He also said that he doesn’t trust town officials to use the fund ethically, if it is approved by the state. Noting the legislation would allow the town to levy a property transfer tax (up to two percent) to support the fund, he said anyone who believes the town will not attempt to do so is naive.

“I know the people will have a say in voting for the tax,” he said, referring to the mandatory public referendum required to implement the tax. “I just see a potential for the town to abuse the fund. Shelter Island did the same thing, and the money is being used for all kinds of other things.”

Ultimately, Fish said, “I’m just leery of the town getting involved in ownership.”

He has reservations about the conservation easement exemption program, as well. “A minimum of 15 years is quite a long time,” he said. “What if a family member gets sick and has medical costs to pay? In a lot of cases, this land is the owner’s retirement or their inheritance.”

Fish has also come out against the town’s decision, largely symbolic, to reaffirm law enforcement practices regarding immigrants. While the town did not officially claim “sanctuary” status, it did re-commit to continuing to provide police and emergency services without requesting proof of U.S. citizenship.

“I support legal immigration,” he said. “I don’t think it’s right to promise the same support to those who do not follow the law. How is that fair?

“I see it as a political statement against a duly elected president they don’t like. It’s political theatre and could cost the town money in federal funding. I really don’t think there’s as much widespread support for it as the Town Board thinks.”

The Helderberg-Hudson Rail Trail too, said Fish, isn’t as popular as town officials would like to believe. “People love using the trail, but the people with adjacent properties don’t like it.” He said the trail increases the chance of criminal activity along its path, potentially allowing would-be criminals from other parts of the region the opportunity to “case” homes or otherwise wreak havoc. He suggested a possible snow patrol unit for the winter months and said that he would be interested in applying for grant money to increase security along the trail.

“There’s so much that we have here,” Fish said. “We have beautiful parks, the Hudson River waterfront, people and history.” He mentioned possibly organizing historic tours in collaboration with the school districts as a way to get kids involved and aware of Bethlehem’s considerable history.

Asked how he feels about the tone of political conversation, locally and on the national level, Fish said, “People are too easily offended. I was a cop for 24 years. I’m not easy to offend.”

Now approaching the conclusion of his first political campaign, Fish said he’s learned a lot from town residents and that he looks forward to learning even more about the intricacies of town government if elected in November.