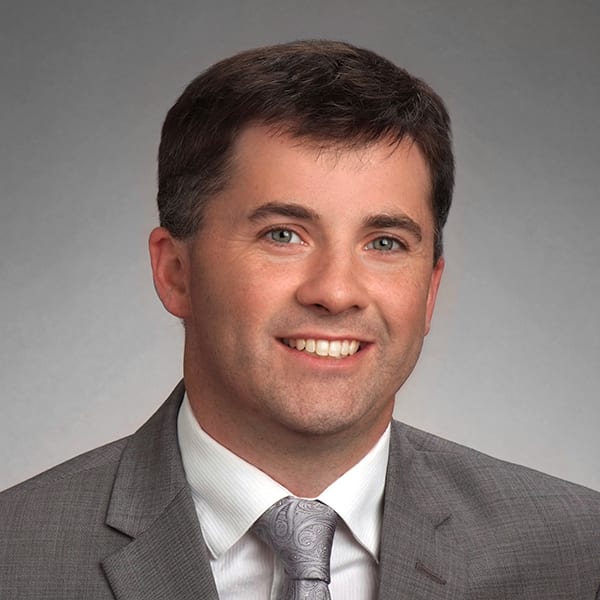 BETHLEHEM — Incumbent Town Court Justice Andy Kirby faces a challenge in November from Republican-endorsed candidate Colin Dwyer. Kirby, who was endorsed by Bethlehem Democrats, has served in the town court for more than 20 years. Dwyer, a 2009 graduate of Albany Law, is running to follow in his father’s footsteps. Both candidates responded to a few questions from Spotlight News regarding their qualifications for the office and ties to the community.

Question: What are your qualifications (background, experience, education, practice)?

Dwyer: “I am a 2005 graduate of Siena College and earned a Juris Doctorate from Albany Law School in 2009, and have been practicing in the Albany area since my admission to the New York State bar. I began my legal career with my father, former Bethlehem Town Justice Paul Dwyer, at our law firm of Dwyer & Dwyer. Our practice handled many cases, but we focused on criminal defense, and civil litigation. I was entrusted with the representation of thousands of clients and I have been to town, village, and city courts throughout New York State since the very beginning of my practice.

“This extensive experience has given me a unique insight into how a town court is run and I know this will be invaluable in my public service to the Town of Bethlehem. My practice has always been focused primarily on the issues handled in town courts. I handle hundreds of cases at a time and am well equipped to take on the voluminous caseload of the Bethlehem Town Court.

“I would be remiss if I did not mention the wealth of knowledge I have obtained from my father, Paul Dwyer, about the practice of law and about the traits necessary to be a great Bethlehem Town Justice.  I watched him preside in our Town Court for 10 years and the reverence the residents of Bethlehem had for him set an example of judicial fairness that I hope to emulate.”

What connects you to Bethlehem (family, other public service, volunteer work)?

“My wife, Stephanie Dwyer, was also born and raised in this town and graduated with me from Bethlehem Central High School. She has been closely involved with this town and has volunteered countless hours to coaching young children in cheerleading. We have a very intimate connection with this town and knew this was the only place we would want to raise our daughter Aubree (16 months) and her little sister who is due to arrive in April of 2018.

What is the most important part of being a town justice?

“The most important part of being a Town Justice is to carefully take the time to consider both sides of any dispute and to give complete attention and effort to each and every case. Further, while doing this, it is vitally important to make sure you show a fair, open, honest, straightforward, and respectful judicial temperament. The Bethlehem Town Justice has that enormous responsibility to its residents and it’s something that I take very seriously.”