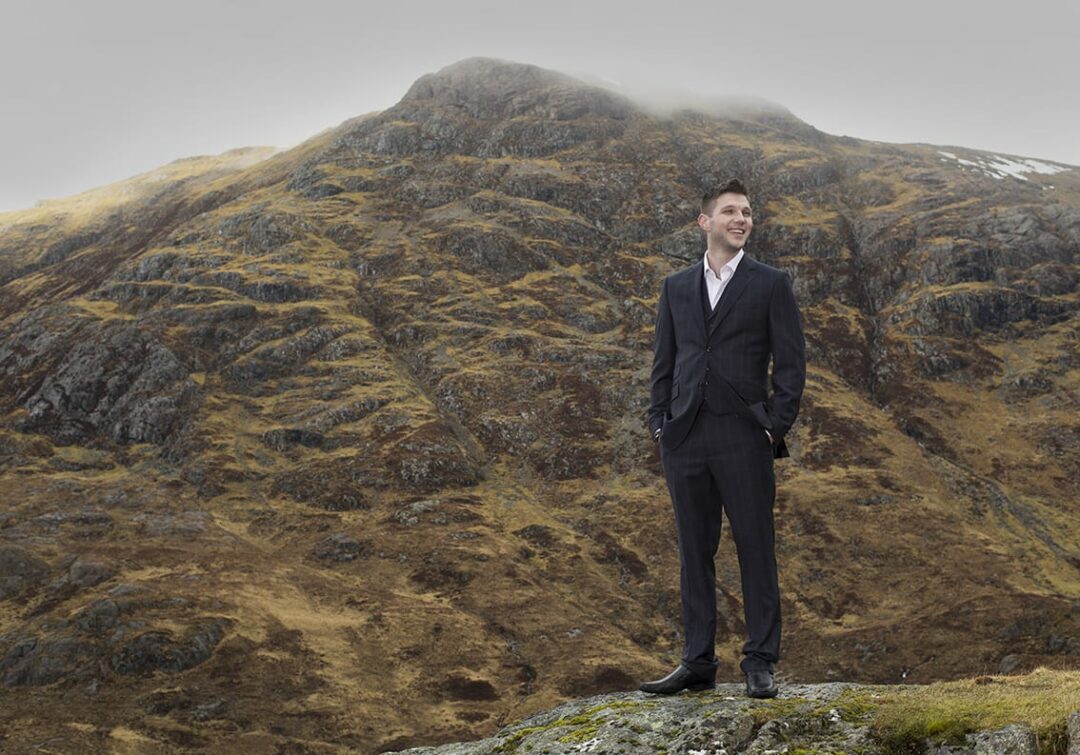 BETHLEHEM — Delmar resident Susan Corcoran will be hosting an internationally renowned Celtic singer, Colm Keegan of the group Celtic Thunder, at her home this August, in an intimate al fresco performance for about 30 ticketholders.

As Keegan and his wife just had their first child, and the singer has been finishing his master’s degree in education, he did not join Celtic Thunder on their last tour. For his 2017 summer tour, promoting his first solo album, “I’ll Never Be Alone,” Keegan decided he wanted to do a series of small, personal performances held at venues such as churches, community centers and Corcoran’s back yard.

Keegan’s debut solo album was released last November, topping World Music charts. His Aug. 4 performance at Corcoran’s will include songs from that album, as well as some of the performer’s favorite Celtic classics.

Corcoran became aware he was soliciting small venues along the East Coast this summer — and was still seeking one in the Capital District. “So, I thought: Sure! That sounds like fun,” she said.

She intends to set up a tent in her backyard but said, if the weather is pleasant, Keegan will play under the stars. “It’s going to be great,” she said. “The whole show is going to be one big meet-and-greet. … With so few people there, he’s going to be totally accessible.”

“These VIP shows are a one-time opportunity for me to perform for small audiences and interact with people on a really personal level,” said Keegan in a press release. “I’m so excited about this tour.”

Keegan and his wife, Laura Durrant, a cellist with Celtic Thunder, will journey up the East Coast in a RV. “They’re going to be parked in my driveway, right in front of my house,” Corcoran said. “It’s pretty exciting.”

Corcoran said she limited the number of available tickets to 30, due to the fact she’s never done anything like this before, but told the tour to let her know if they needed to add a few extra seats. Tickets are $75 and are available online at www.colmkeegan.com/tours.