Bethlehem Democrats announce updated slate of candidates: Wagoner to run for Highway, Coffey to run for Board 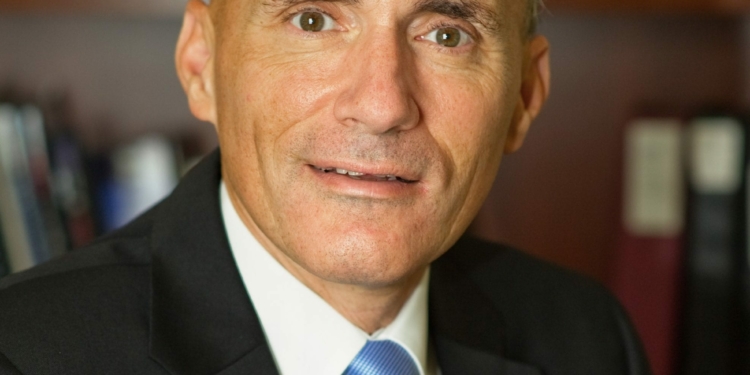 BETHLEHEM — Chairman of the Bethlehem Democratic Committee (BDC) Jeffrey Kuhn announced today, July 12, that current town board member Giles Wagoner has been selected by the “committee to fill vacancies,” pursuant to state election law, to replace Brent Meredith as a candidate for highway superintendent in the Democratic primary on September 12.

Meredith announced in late June that he has accepted a job with SUNY Albany and will leave his position as highway superintendent in early September, therefore he will not be a candidate for the position this fall.

“After an open and transparent interview process, we have selected Councilman Giles Wagoner to fill the vacancy in our Democratic slate of candidates,” said Kuhn. “We are thrilled to have Giles step into this position and know that with his tremendous talents and experience he will bring leadership skills, technical know-how, and business acumen to our town’s Highway Department.”

Giles Wagoner is a retired lieutenant colonel in the U.S. Army (including service in the Corps of Engineers), long-time commercial airline pilot, and local farmer who has also owned a construction and excavation business and served as Commissioner of the Selkirk Fire Department.

“As a lifelong resident of Bethlehem with a love of our town and nation, I am thrilled to step up to run for highway superintendent,” said Wagoner. “I believe that my decades of business, military and community service experience will allow me to use my skills and technical know-how to ensure that the residents of Bethlehem receive top notch services that will make our roads and sidewalks safe and secure.”

Wagoner will be challenged in the Sept. 12 primary by Dan Morin, an employee of the Highway Department who sought the Democratic endorsement earlier this year. Morin, who ran for the highway supervisor position two years ago, has done his own signature gathering and declined to go before the committee again after Meredith’s announcement prompted BDC to call for a new round of resume submissions, requiring Morin to re-submit his.

With the selection of Wagoner, who had been endorsed by the BDC for reelection to the Bethlehem Town Board, a vacancy was created that required selection of a new Democratic candidate for town board and Kuhn announced that Dan Coffey has been selected to fill that vacancy.

An attorney, Coffey has served as the chair of the Bethlehem Zoning Board of Appeals since January 2010 and is the immediate past-president of the Albany County Bar Association. He will be running with Maureen Cunningham, who received the BDC’s endorsement for town board earlier this year.

“As an active participant in town government, I am honored to join the Democratic slate, which includes smart progressive Democrats seeking office to continue the work to make our town the best place to live, work and raise a family,” Coffey said.

Coffey lives in central Delmar with his wife Eileen and their two teenage daughters. In addition to his service on the town ZBA, he has previously served on the Bethlehem Planning Board and the Comprehensive Plan Assessment Committee. Coffey is the founding member of Bowitch & Coffey, LLC, an Albany-based law firm practicing in the areas of municipal/land use, environmental law and insurance-related litigation. He is an officer of the BDC and currently serves as its first vice-chair. He is also a volunteer for Bethlehem Youth Court and a member of the American Legion-Blanchard post.

The current slate of endorsed Democratic candidates in this fall’s town-wide election is as follows: