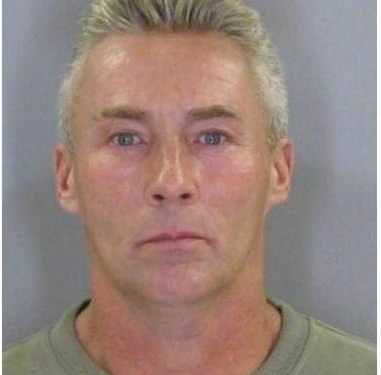 ALBANY — The Albany County District Attorney has successfully appealed the dismissal of charges in a hate crime ring case in which five co-defendants pled guilty and received sentences ranging from 1-3 years to the maximum sentence of 16 years.

Frank Chrysler was the first to be charged, following a two-month investigation by the Bethlehem Police Department, in November 2014 for targeting the elderly in a scheme to defraud them of their money.

Over the course of 18 months, the group scammed nearly a dozen victims in Albany, Colonie and Bethlehem out of tens of thousands of dollars for substandard or non-existent home repairs — a scheme that was prosecuted as a hate crime due to the fact that they targeted the elderly because of their age and vulnerability.

The appeal stated that the dismissal should have been denied the defendant, as the case was being jointly prosecuted with the other defendants, three of whom had to be located in Virginia before they were arrested, and whose attorneys filed motions at various times. According to the DA, that placed the onus for the 27-day delay on the defense rather than the prosecution. According to the document, Chrysler’s defense never filed for severability from the joint action and, therefore, the deadline should have been six months from the arraignment of the last-indicted defendant.

Chrysler, who was charged just last April with with first-degree falsifying business records, a felony, misdemeanor criminal possession of a forged instrument and petit larceny for allegedly forging paperwork about a work-related injury, will now again be facing the above-mentioned charges for his alleged participation in the spate of hate crimes perpetrated against the elderly.

Bethlehem Town Board Republican candidate Jim Foster talks about his background, his views on town government and his decision not to run for town supervisor this time around 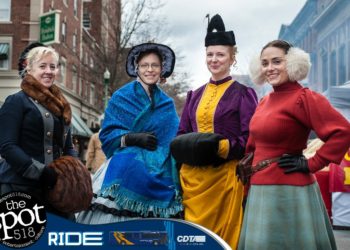