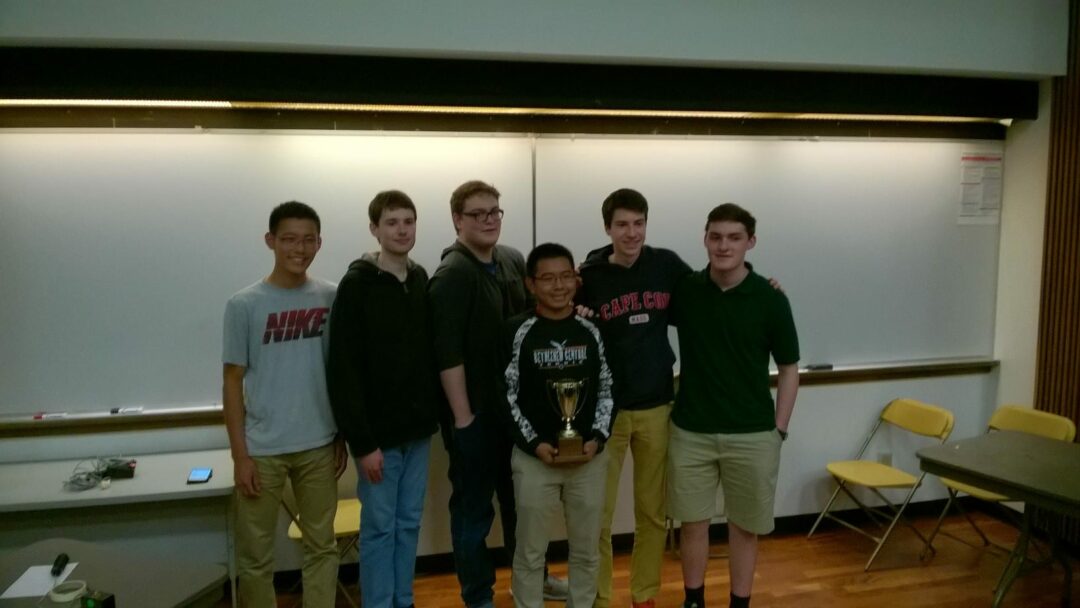 League results, players’ stats, the state championship outcome, after June 10, and other Masterminds information can be found at http://www.nymasterminds.com