Moriarty, Beck and Dellenbaugh elected to Bethlehem Board of Education following write-in recount 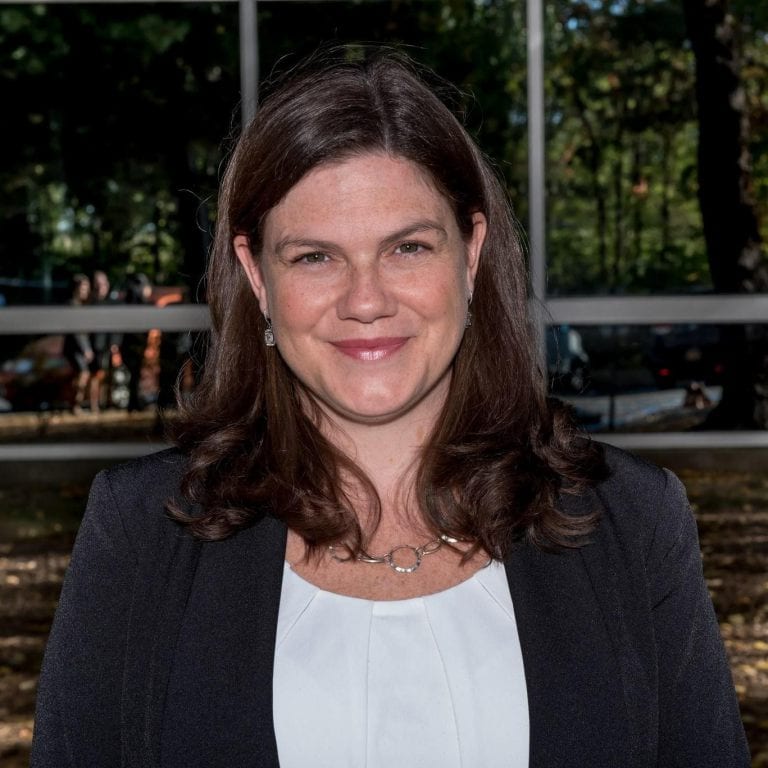 Meredith Moriarty earned the most votes, both before and after a write-in recount, and will begin her first term on the Bethlehem Board of Education on July 1 // BCSD

The results of the Board of Education election, however, were less immediately clear. After an unusually high number of of write-in ballots, 888 of them, were received, the district opted to review the results.

“It’s not uncommon to have a few write-ins every year,” said BCSD Chief Business and Financial Officer Kehoe. “However, when the machines turned up more than 800 blank write-in votes, we immediately knew we had an issue that required close examination.

“We contacted our attorneys right away and we were at the County Board of Elections when they opened this morning,” she said. “Both gave us the go ahead to begin a manual count of the write-ins. Before we began, we contacted all candidates to provide them with the opportunity to come and observe the process.”

Rachel Bledi, Republican commissioner at Albany County Board of Elections, which lends the voting machines to the school districts, said the issue was unlikely due to the ballots or the machines. “[Kehoe] is getting into the mechanics of building a ballot, rather than what actually took place,” she said, “which is voting pattern and voting behavior.”

According to Bledi, the ballot design was the same as those used all over the county and the system doesn’t allow for much variation. “We made them very easy to understand,” she said, denying that the ballots were confusing or misleading. “We did not have this problem that occurred in Bethlehem anywhere else in the county to the extent that it did. So, it’s a deviation and you have to look at it and ask why so many people did write-ins in this particular election.”

After sorting the ballots with write-in votes, 12.6 percent of total votes cast, the district counted only those votes where “the will of the voter could be reasonably attained.”

In both counts, Meredith Moriarty and Christine Beck received the most votes — under the initial results, Moriarty garnered 1,104 votes (18 percent), Beck received 966 (15 percent) and Willow Baer came in third with 958 votes (15 percent). Following the recount of write-in votes, however, Moriarty still led with 1,232 votes (17 percent) and Beck retained second place with 1,088 (15 percent), but Holly Dellenbaugh overtook Baer, jumping from 954 votes to 1,080, while Baer netted 1.043 after all the ballots had been considered.

Moriarty and Dellenbaugh will both be serving their first three-year terms, beginning July 1, and Beck will be serving her second term.

After the final count, the remaining five candidates placed as follows: