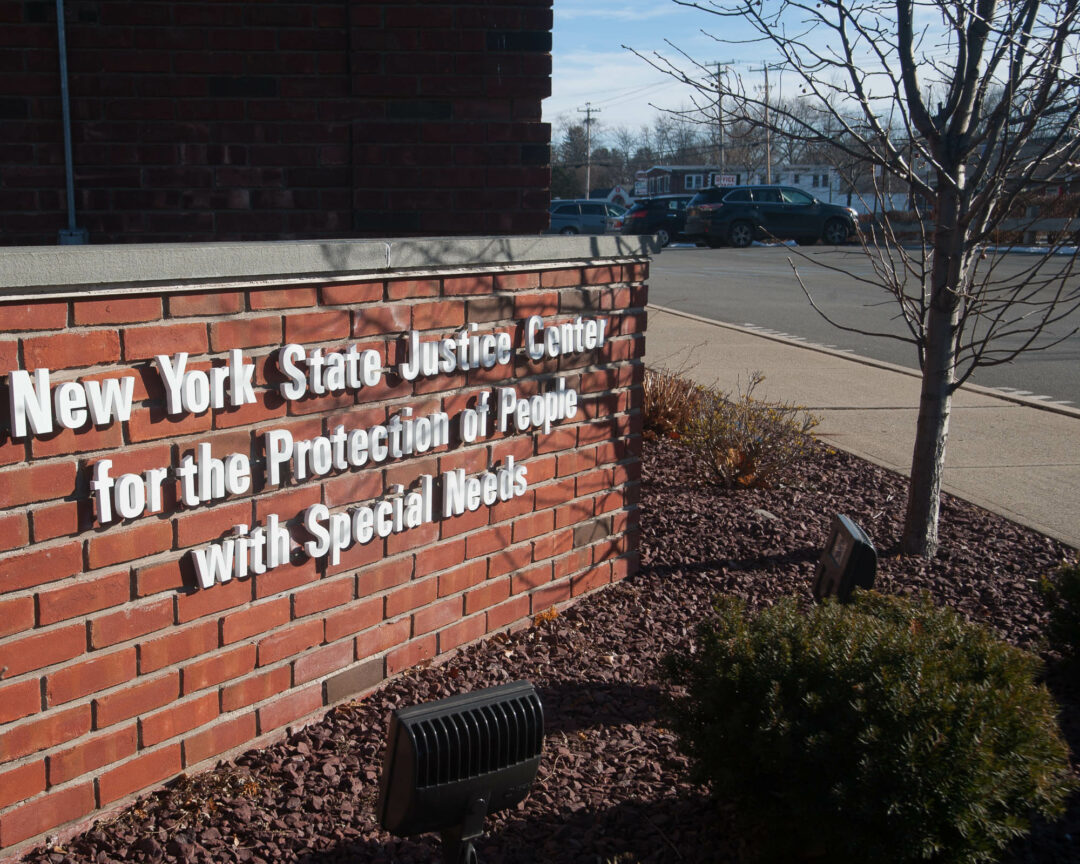 ALBANY – State Comptroller Thomas DiNapoli’s office issued a scathing audit that accuses the Justice Center for the Protection of People with Disabilities of withholding thousands of documents.

The audit, released on the comptroller’s website on Monday, March 6, claims auditors were “unable to draw conclusions about several of the most important parts of our audit because the center did not provide us with access to the most relevant information needed to achieve our audit objective.”

The Justice Center, based on Delaware Avenue in Delmar, is a $54 million a year operation charged with investigating claims of abuse and/or neglect in state sanctioned facilities for the disabled and people with special needs.

With the information made available, the auditors say they were able to evaluate whether or not a person accused of abuse was given due process but were unable to ensure “that all allegations of acts against vulnerable individuals had been investigated fully and timely and referred to law enforcement when appropriate.”

Justice Center Executive Deputy Director Jay Klyonaga, in a response to the Comptroller’s audit, said the center could not, by law, release documents related to unsubstantiated claims of abuse during the audit period, July 1, 2013 through May, 16, 2016.

Instead, the Justice Center only allowed auditors to view only closed, substantiated cases on a computer screen “over the shoulder” of a Justice Center employee who was making sure the cases on the screen fell into that category.

“As a result, based on the express statutory provisions governing OSC’s access to Justice Center investigation records, OSC had access to records in over 6,000 reported cases of abuse or neglect,” Klyonaga wrote. “However, OSC continues to insist it should have access to the remaining 17,900 closed cases in which all allegations of abuse or neglect were unsubstantiated.”

Check back for updates.

Read the audit below. 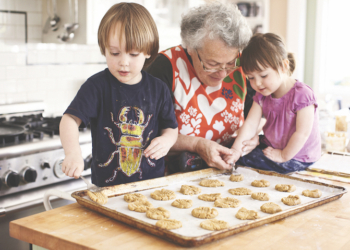